According to an exclusive report on April 18, the members of girl group Hello Venus have ultimately decided to disband.

Using the words of an industry insider, the girls will be entering their 7th year after debuting in 2012. With several members' contracts expiring next month in May, the group has come to an agreement to disband and begin new careers as solo artists or actresses.

Since 2014, Hello Venus have promoted as 6-members with Alice, Nara, Lime, Yooyoung, Seoyoung, and Yeoreum. Their last comeback was in January of 2017.

[UPDATE] Fantagio has since responded with a brief statement, saying, "Nothing is confirmed regarding the group's disbandment. We are currently discussing matters regarding the members' contract renewals."

Thats a good picture of them. 🤫

i loved you girls :( 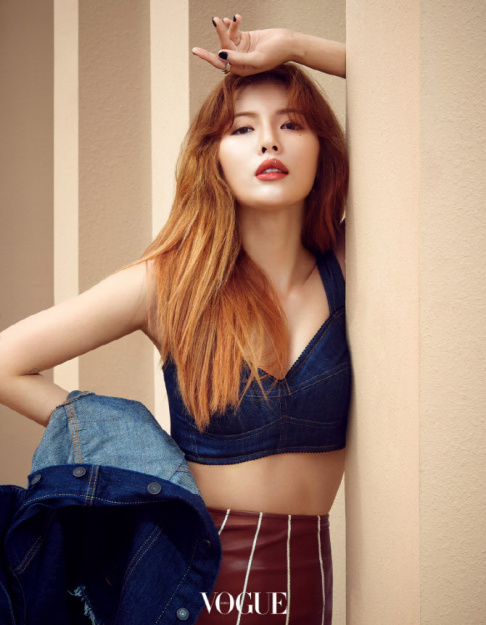 Lovelyz's Kei and MAMAMOO's Hwa Sa show off their lasting friendship after Mnet's 'Queendom'
2 hours ago   0   1,154

Former AOA member Mina allegedly speaks on ChoA after news of her rumored comeback
10 hours ago   38   50,295