Girls' Generation's Sooyoung opened up about playing a foul-mouthed character in 'Girl Cops'.

At the press conference for the upcoming action movie on April 30, Sooyoung expressed, "It left an impression from the first line. If I starred in a movie, I wanted to play a unique character, and the first line was very impressionable. I decided to take the casting offer because of the first line. During the table reading, I thought that the cursing would have to come out of my mouth smoothly."

She continued, "Personally, I had the confidence I'd do well, but during filming, director Jung Da Won worried that I seemed awkward. He told me that I should live wildly for a while before coming back. After the 'Girl Cops' filming ended, there was mischief that happened because the way my character spoke stuck with me, but my regular way of speaking has returned now. It was a bit burdensome as someone with a girl group background, but I challenged myself to it because I wanted the character role."

'Girl Cops' premieres on May 9 KST.

"...Sooyoung opened up about playing a foul-mouthed character in 'Girl Cops'."

Hyolyn reveals practice video of first TV performance since controversy on 'The Voice Queen'
4 hours ago   2   4,892 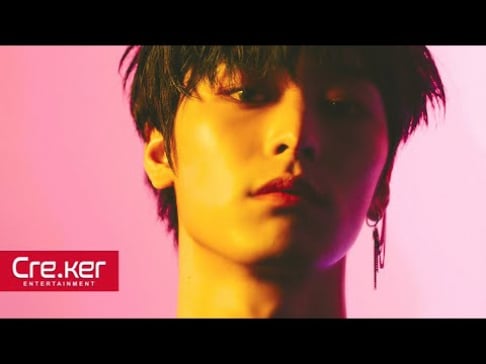 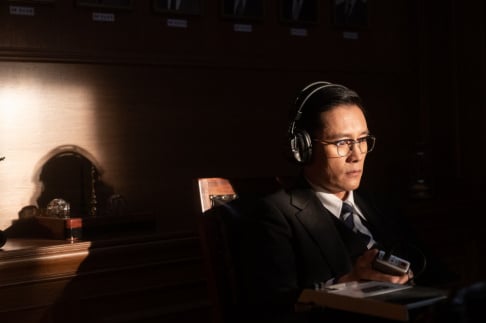 Foreign stalker of TWICE's Mina reportedly questioned by police for visiting her home in Japan
12 hours ago   60   56,004