Neon Punch needs your support for their new comeback!

A100 Entertainment's girlband Neon Punch has released a Make Star campaing to help support their next comeback. The campaing started on March 26th, and it will run until the 22nd of May, and Starmakers who donatewithin the first 24 hours will receive a special video from the members thanking their support.

Donors can select different tiers to support which willinclude different and exclusive videos, photocards, polaroids, Neon Punch members hand made merchandising, hand written letters, and other benefits such as having your own name written on the album credit once the album is released! There is also an option to donate freely without the restraints of a tier.

If you'd like to read more about the campaing and become a Nellight donor, click in the  following link:

I guess this is what you have do if you're from a small agency with no money. 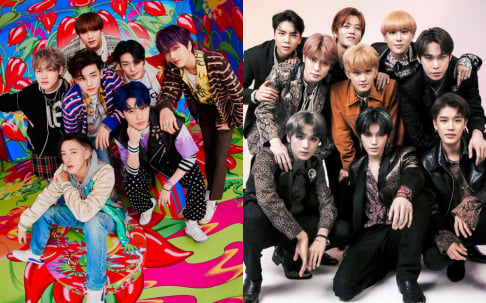 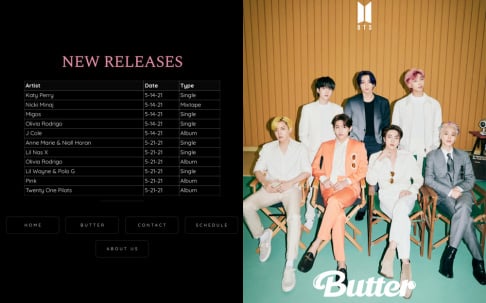 Korean netizens flabbergasted by the numerous top artists releasing new music at the same time as BTS
4 hours ago   29   20,095 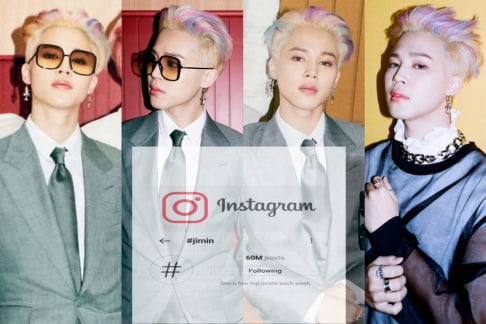 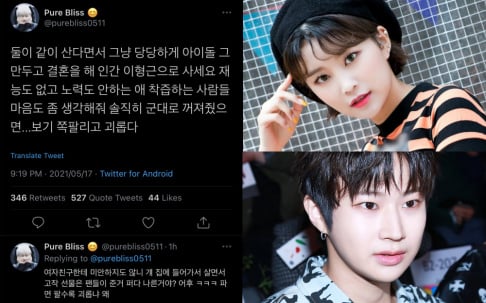 Former UNB member Marco and Momoland's Hyebin is rumored to be living together
3 hours ago   26   9,363 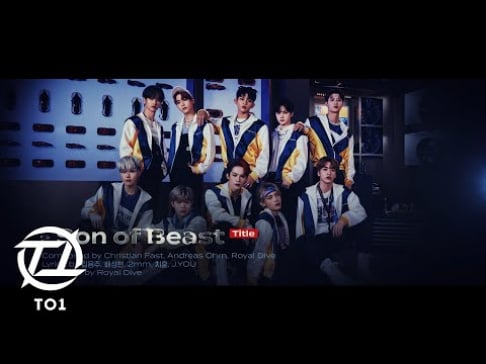 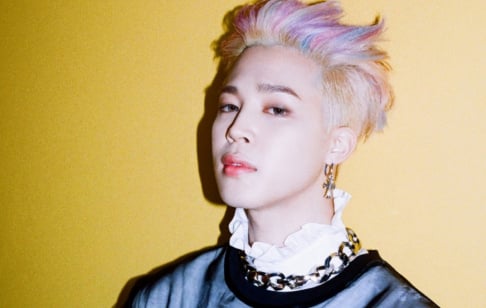 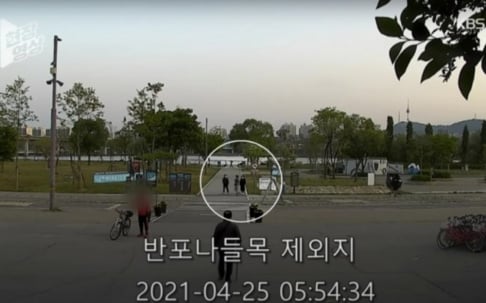 AKP BUZZ
New witness testimony claiming they saw a young man go swimming in the Han River in the middle of the night raises new questions on whether Son Jung Min accidently died
58 minutes ago   1   1,616 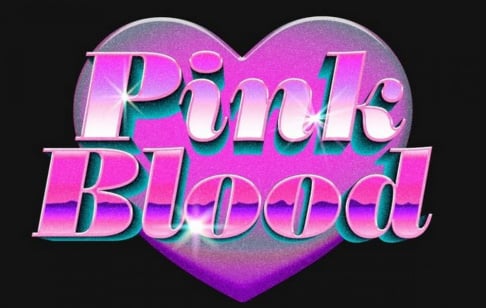