Jung Chae Yeon reveals she used to be overweight

Jung Chae Yeon opened up about her "overweight days."

On the March 25 airing of KBS 2TV's 'Hello Counselor,' an unnie shared concerns about her younger sister who has zero self-confidence. The unnie explained the sister doesn't go outdoors when she doesn't like her appearance and even covers up her face when taking photos.

Hearing this, Jung Chae Yeon shared, "I used to be very overweight in middle school. I weighed up to 61-65kg (134-143lbs). I heard a sunbae walking pass me, saying, 'She's so big.' I was covered up with a cardigan but was still told that. That made me lose confidence."

with 61 kg she is not overweight she is healthy! at least in my opinion

She already said that a million times before ,no need to make an article about it everytime she mentions it!

SM Entertainment deletes Lami and Koeun from their page, confirming their departure from the label
4 hours ago   14   20,580 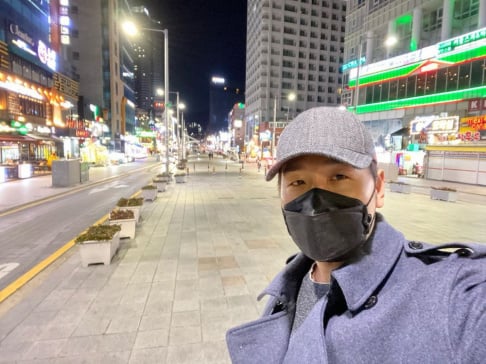 Webtoon artist and TV personality Kim Poong shows how empty the streets of Busan are in the midst of the Coronavirus outbreak
6 hours ago   13   10,717

Actress Lee Yoon Ji's daughter Lani melts hearts with her lovable cuteness in 'You Are My Destiny'
2 hours ago   0   1,552

Yubin talks about leaving JYP and establishing her one person agency
3 hours ago   2   1,276 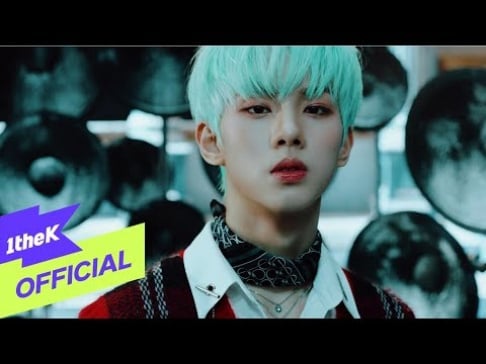 TWICE's Jihyo and Jungyeon spotted supporting Mina at the airport by holding her hand
7 hours ago   11   12,344

SM Entertainment deletes Lami and Koeun from their page, confirming their departure from the label
4 hours ago   14   20,580