SHINee's Key released photos for 'I Wanna Be.'

Back in November, Key dropped the solo album 'FACE.' This spring, the idol artist is treating fans with a repackaged album which includes 3 new songs on top of the original 10 that he had on 'FACE.' The upcoming release is especially more meaningful as it is a gift prepared by Key for his fans ahead of his impending military enlistment.

'I Wanna Be' is scheduled to fully drop on March 4.

Seungri will be under trial for eight offenses, including sex trafficking, at the Ground Operations Command
21 hours ago   218   38,491 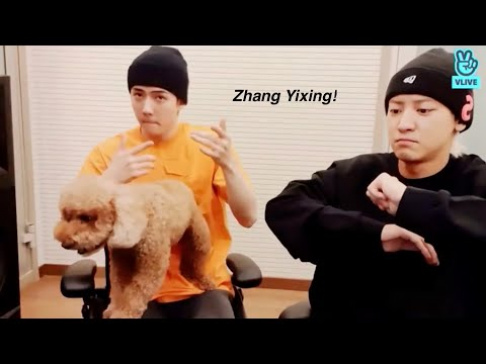