K-Pop idols born in the year of the pig

Back on February 5, idols celebrated Korean New Year or Seollal. You'll be surprised to see how many idols are born in the year of the pig. Check to see if your favorite idols are on the list!

iKON’s Yunhyeong recently celebrated his birthday on February 8 and Bobby will celebrate his later in the year, on December 21.

Despite being born in 1996, Jennie is still considered to be born in the year of the pig because of her early birthday on January 16.

NCT is another group full of 95’ liners. Taeyong was born on July 1, Johnny on February 19, and Yuta on October 26.

Former Wanna One members, Hwang Minhyun and Ong Seongwoo, were both born in 1995. Minhyun was born on August 9 and Seongwoo on August 25.

Super Junior has two 83’ liners. Heechul was born on July 1, and Leeteuk shortly after on July 10.

Oh My Girl’s YooA and Mimi

i'm also a pig. it's good to see i'm in such beautiful company

Actress Han Ye Seul will become a free agent in June, after deciding not to renew with her current label Partners Park
48 minutes ago   0   789 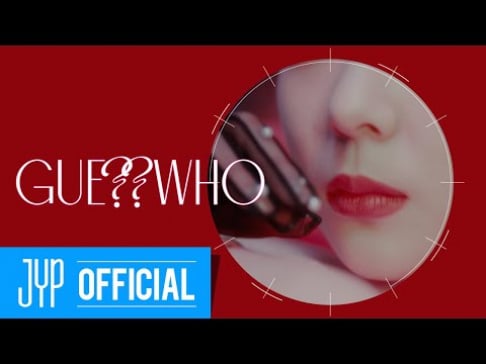 Former April member Hyunjoo personally admits she was physically & verbally bullied by her group for 3 years, DSP will not let her terminate her contract
3 days ago   144   74,353