A K-pop fan is flying over to Korea for BTS.

On the January 30 airing of Olive's 'Pocha Beyond Borders,' the crew ran into a huge K-pop fan from Denmark named Maya. Maya shared she became a fan of BTS after hearing "Blood, Sweat & Tears."

Maya's mother revealed she tried getting BTS concert tickets in London for Maya's birthday but "it was totally impossible. 20,000 tickets away in 1 minute." Instead, she decided to book flights to South Korea, the home country of BTS.

Watch the segment from 'Pocha Beyond Borders' below.

Actually there were still tickets available last time for London, but damn to those ticket scalpers, the prices were like crazy. Sad that true Army couldn't get the tickets.

Fans say JYP Entertainment songs from this particular year are all timeless legends
12 hours ago   18   30,993

AKP BUZZ
Korean netizens react to daily increase of coronavirus patients in the US
13 hours ago   30   4,560

SF9's Rowoon makes headlines for his height, shielding another member standing on an elevated platform
14 hours ago   16   26,864 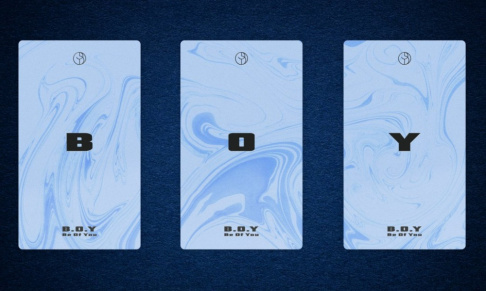 GFRIEND finds themselves in storybook wonderland through comeback MV for 'Apple'
2 hours ago   2   1,756

Netizens bring back moment of BTS members genuinely shocked after seeing a member cry
13 hours ago   38   31,794