Hyped up NCT members made fans laugh out loud at their own concert.

On January 26, NCT 127 held Day 1 of their first-ever solo concert 'Neo City: Seoul - The Origin'. The day was filled with the boys spending quality time with NCT-zens, even airdropping them selfies as fans waited in line!

During the concert, the members gave it their all and actively engaged with the fans on stage.

From the bursts of energy, however, some members even ended up ripping apart their own clothes or accidentally sending light stick flying midair.

In particular, member Jaehyun, who broke his light stick and was seen completely in shock:

Toward the end of the concert, he also ripped off the back portion of his t-shirt while doing a quick solo dance:

Afterwards, netizens everywhere "LOL-ed", looking at the 'empty' light sticks and playfully discussing the flimsiness of the product.

Looks like none of the light sticks nor pieces of fabric could handle NCT's energy!

lol I watched so many different clips of them breaking the lightsticks and their expressions crack me up everytime.

Jeon So Mi's father talks about how he wasn't able to provide more attention to his second daughter
3 hours ago   11   18,421

Man raises eyebrows after being bitter that girl group members would date other men even though he spent thousands of dollars buying merchandise
8 hours ago   98   39,050 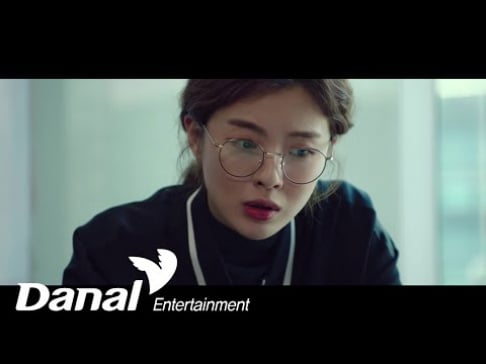 Man raises eyebrows after being bitter that girl group members would date other men even though he spent thousands of dollars buying merchandise
8 hours ago   98   39,050

CL asks K-pop fans and Asians to take a stand for 'Black Lives Matter' in a powerful post describing the influence Black artists had on her art
12 hours ago   121   13,344

Informant A reveals that BTS Suga was well aware it was Jim Jones' speech and intentionally sampled it for his mixtape
3 days ago   252   54,193