Woollim Entertainment, the agency representing popular K-Pop acts like INFINITE, Lovelyz, and Golden Child, are taking action against the spread of malicious rumors.

According to an official statement released by the agency, there has been a growing number of personal attacks and malicious comments surrounding their artists both online and offline recently.

In order to protect the artists and the rights and interests of the agency, cases of sexual harassment, false information, malicious slander, and defamation circulating online will be met with legal response.

"Moving forward, we will not be showing any mercy to anyone who thoughtlessly acts on or distributes malicious slander both online and offline, including mobile and social media," the agency concluded.

Lift up your leg 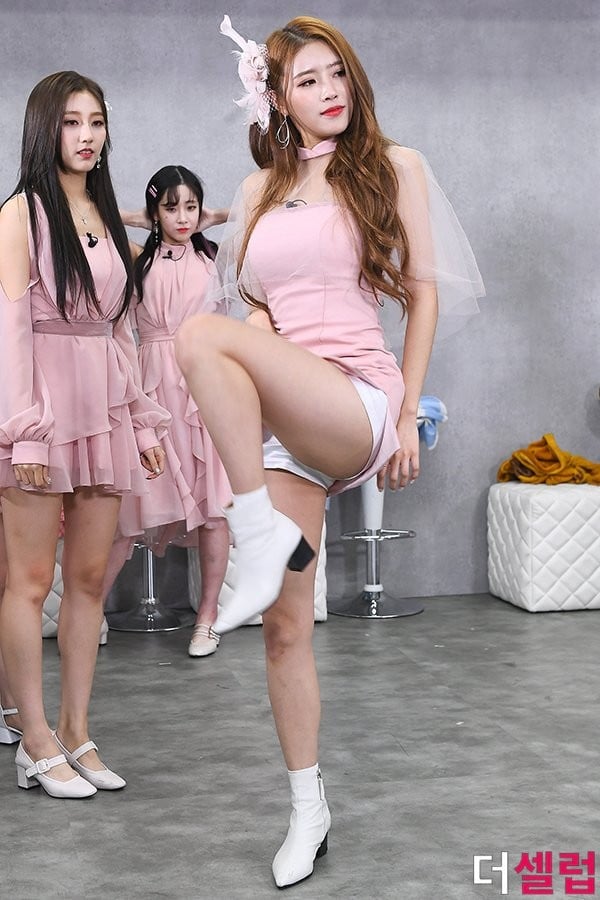 If a troll leaves malicious comments, delete them and ban his account. If the comment was made in another platform alert the appropriate administrator.

Beyond that, it's not the job of a private company to protect their assets by waging "merciless" legal jihad on people making comments. No one in America saw the inside of a courtroom for saying that Obama was born in Kenya. There were straight up lies in the Kavanuagh saga and no one went to jail.

I suppose they can pull this kind of stunt in Korea.

Chinese netizens note the habits they picked up while listening to Kpop and watching Korean shows
18 hours ago   42   26,392