Zico officially departs from Block B; group to continue with six members 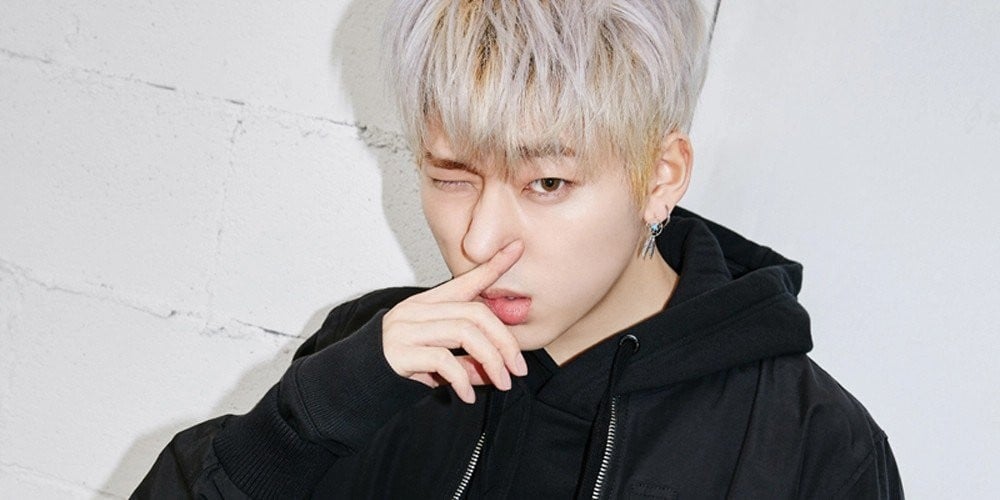 Zico has decided to part ways with Block B and their agency Seven Seasons.

The rapper will instead be focusing on his solo career, which includes a solo comeback aimed for sometime next year.

While Zico has yet to decide on a future course of action, he is most likely to be setting up a one-man agency. However, nothing has been confirmed at this time.
Meanwhile, the remaining Block B members - Taeil, B-Bomb, Jaehyo, U-Kwon, Park Kyung, and P.O - will be renewing their contracts and continuing activities as a six-member group.

Not that surprising, and I feel like Block B is balanced out well enough where they'll do fine without him. I just think that Zico should've stayed though and just kept doing solo work. It's not like Block B is that active where he wouldn't be able to, but regardless, I think they'll all be fine.

Not surprising, but sad all the same. Whatever some may say, Zico was the driving force behind Block B, so I'm curious to see what happens to them now. Anyway, I will continue to support all of them.

Jessica Jung turns heads with her appearance at the Zadig & Voltaire show for Paris Fashion Week
10 hours ago   17   6,636