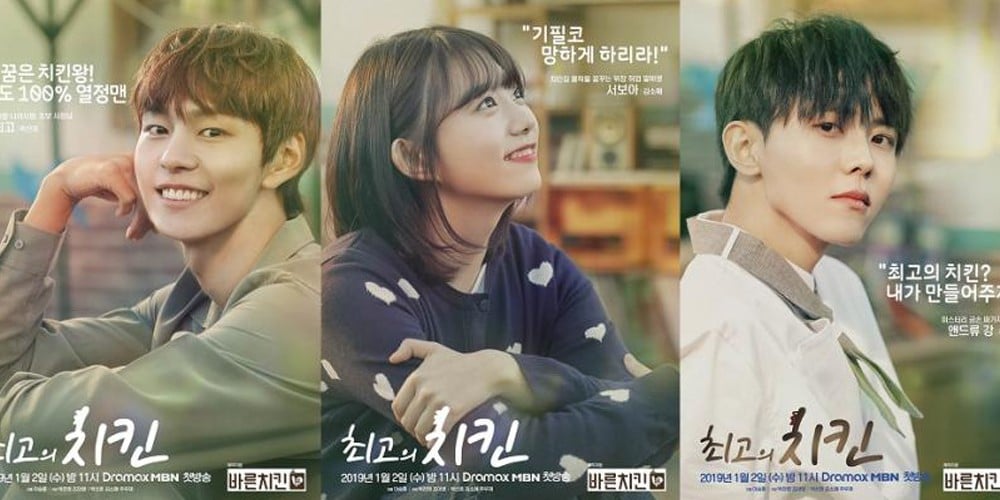 MBN's new Wed-Thurs drama of January, 2019 - 'The Best Chicken' - is ready to tell a comedic and romantic love story inside a chicken shop!

The story of 'The Best Chicken' does actually takes place inside a fried chicken restaurant, owned by the young and handsome Park Choi Go (played by Park Sun Ho). One day, a young woman named Seo Bo Ah (played by Kim So Hye) disguises herself as a part-time employee and infiltrates Park Choi Go's chicken business, plotting a secret scheme. Also working with the two is a cooking prodigy/broke youth named Andrew Kang (played by Joo Woo Jae).

In their group poster below, the main cast trio of 'The Best Chicken' look full of confidence and youthful energy, raising anticipation for the drama's premiere. On the other hand, the trio's individual poster cuts depict the characters in a more sentimental light. You can check out both sets below.

'The Best Chicken' begins airing next January 2 at 11 PM KST through MBN and Dramax! 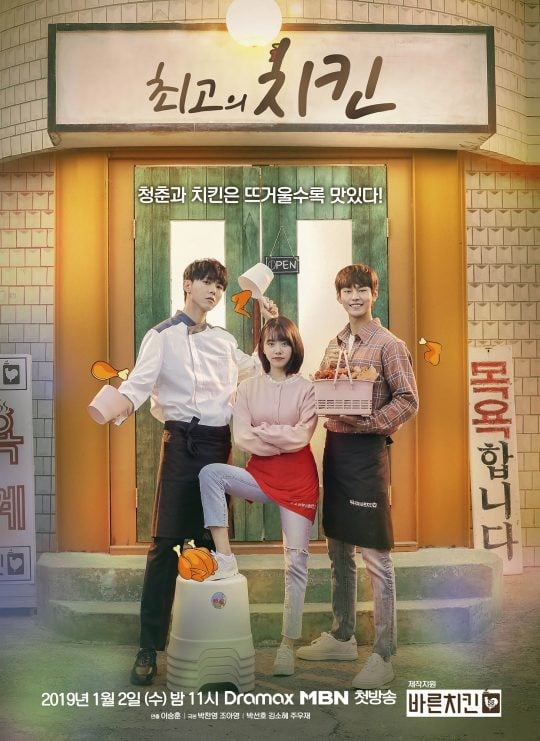 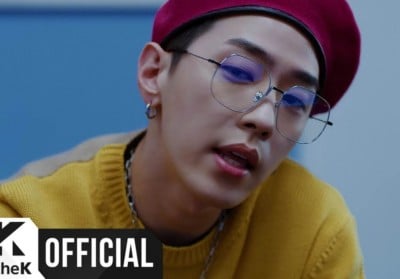 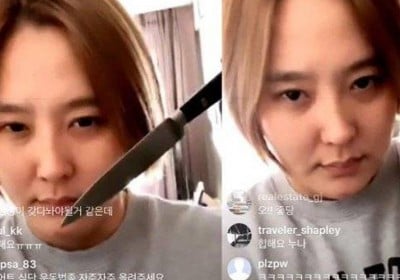 I hope this opportunity of so hye can make a big dent on her acting career. Wishing her good luck.

this is so perfect for sohye

K-netizens believe the person leaking V and Jennie's photos could be an employee of YG Entertainment
3 hours ago   41   31,355

Massive crowds turn their attention to BLACKPINK's ROSÉ who shined bright at Paris Fashion Week as a global brand ambassador for Saint Laurent
3 hours ago   9   3,663 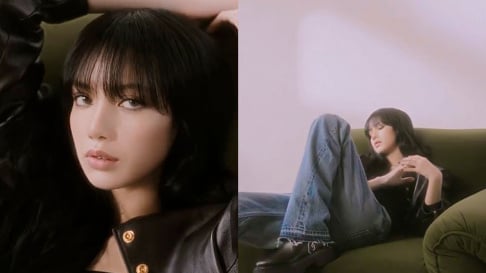