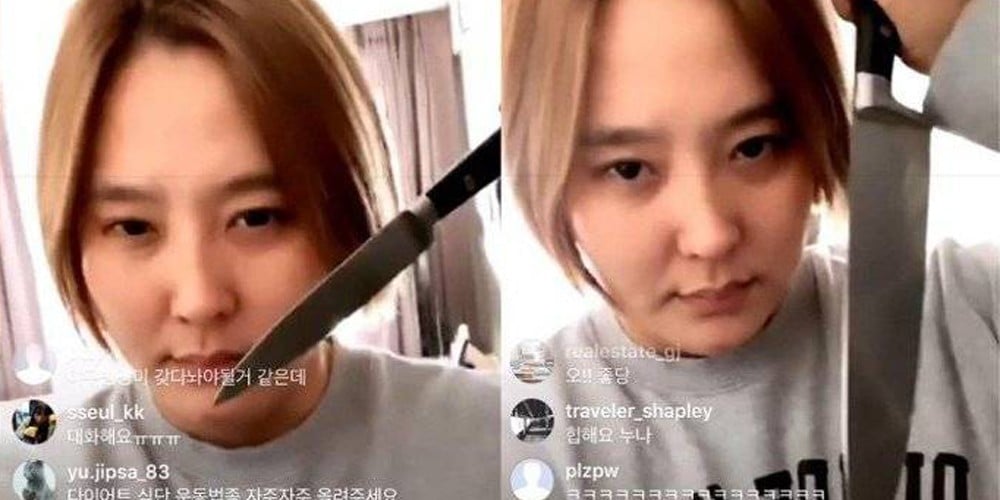 Dana has released an official statement of apology after her recent Instagram Live controversy.
During a recent Instagram Live, fans asked Dana about her next solo promotions as a singer. But Dana coldly answered, "I can only promote if the songs sell. None of my songs sell. Even when I released 'Touch You', the response was bad so it's impossible for me to release more music. If you [fans] had worked hard and made my song #1 on the Melon chart, I could have released another solo song. It's not Melon's fault, it's your fault." Dana's last solo music release was back in 2016 with "Touch You" through 'SM Station'.
Fans were baffled by Dana's harsh attitude, outrightly blaming fans for the poor results of her solo song promotions. Furthermore, those who tuned in to the Instagram Live said that to a question asking the singer how she plans to deal with malicious commenters, she simply held up a real, full-sized kitchen knife to the camera.
Next, Dana also stirred controversy among many of her fans, who used to be fans of her since her days in CSJH The Grace. When fans asked for a CSJH reunion, Dana again answered accusingly, "How can we work on a CSJH album when all of our companies are different. Lina is also negative toward prospects of a new CSJH album. Lina dislikes promoting as a singer now, I think. Even if it's not for a reunion, yeah, we can still see one another. But Stephanie has become unreachable so I don't know how to reach her."
Additionally during the Live broadcast, Dana caused controversy for using her middle finger toward the camera, and more, alarming onlookers. 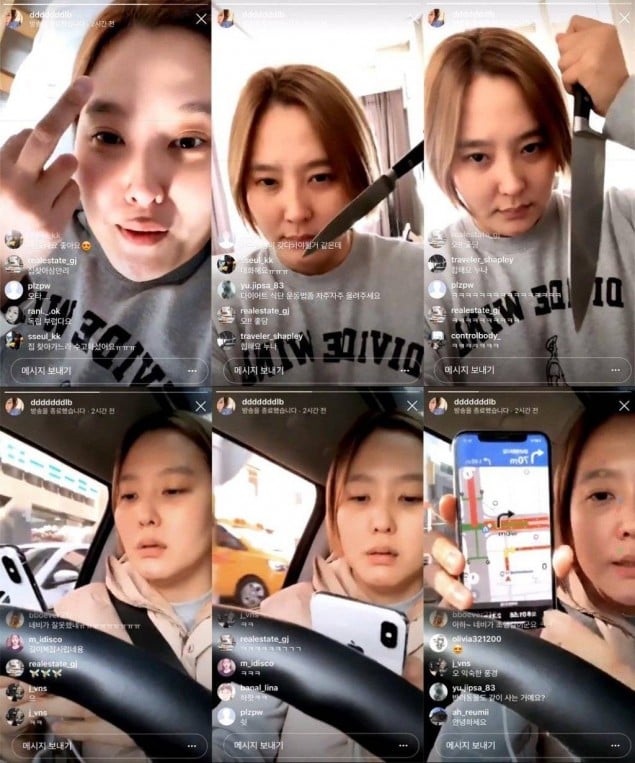 Then, on November 28, Dana apologized for her actions through her label, SM Entertainment. Currently, it seems that Dana has shut down her Instagram. Read Dana's apology statement below:

First, I am sincerely sorry for causing worry. I am deeply reflecting on my actions after causing discomfort and for hurting fans during my personal SNS Live, where I showed inappropriate and dangerous actions and used problematic speech.

This is all due to my negligence. Once again, I apologize.

Many of you cheered me on sincerely after seeing my changed image, but still, I disappointed you and I am sorry, I have no right to face you. I will take care so that such a thing never happens again.

Again, I bow my head in apology." 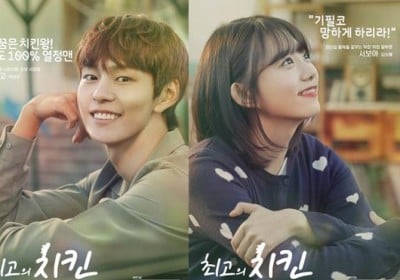 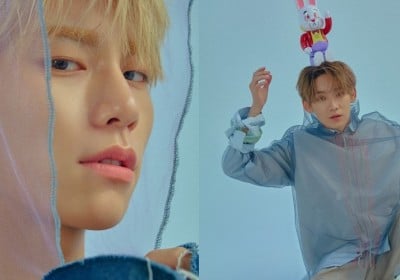 it's true that of course she can't release music produced and promoted by the company if she doesn't do well. that's basic business. but her fans are the ones who are supporting her so blaming them doesn't make sense. instead it's the ones who aren't listening or buying her music who are the reason for her not doing well... but can you blame people for not liking your music? hardly.

people seemed to react really positively to her returning to entertainment so it's a shame that she's being like this. of course it must be hard if she is not doing well in terms of sales when it is her job and likely her dream to continue releasing music... but many people are struggling the same. attempting to be threatening by holding up a knife... blaming everyone else... it's not healthy.

I think she can benefit from mental health counseling.

Seventeen's Seungkwan doesn't know what to do with himself in front of his favorite idol, Wonder Girls's Sohee
4 hours ago   7   4,198

Previously unseen photos of Kim Garam show up on the web through an unknown Twitter account
9 hours ago   48   53,403

LOONA's Kim Lip trends on Twitter after fans claimed that she left the stage during the group's concert in Chicago in tears due to impolite fans
1 day ago   97   63,497

How K-netizens are reacting to Kim Garam sharing her side of the story + publicizing her school violence committee record
2 days ago   168   60,205