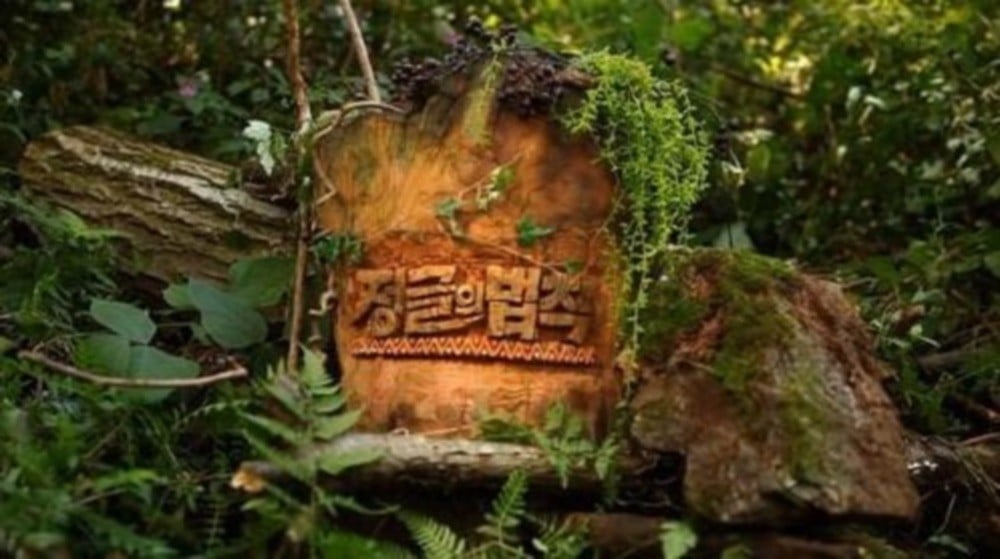 SBS' 'Law of the Jungle' is currently under fire for filming on islands destroyed by a typhoon.

On October 30, the 'Law of the Jungle' staff and cast headed to film the new season on the Mariana Islands, which was devastated by a typhoon on October 25. Some viewers are speaking up and stating it's unethical to film on a location devastated by a natural disaster, and though the producers did think of changing the location, they decided to stick with the islands.

The production explained, "The tourist industry is big on the island of Tinian, and with the residents' livelihood affected negatively by the typhoon, we were told filming on the island would help. We're doing our best not to affect the area in a negative way. From November 4, staff and cast will be helping with relief efforts, and after filming, we'll be donating generators and other items required."

'Law of the Jungle' on the Mariana Islands is set to premiere in December.

It can create some awareness regarding Mariana islands and its people. Islanders would appreciate any business coming to their islands.

their reasoning sounds solid to me 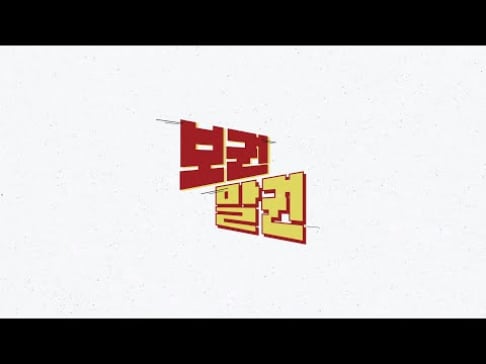 Singer-Songwriter Producer Jungkook is thriving as 'Still With You' was radio played in the UK and 'Euphoria' becomes the first male K-pop Idol song to reach 175M streams on Spotify
3 hours ago   9   1,510