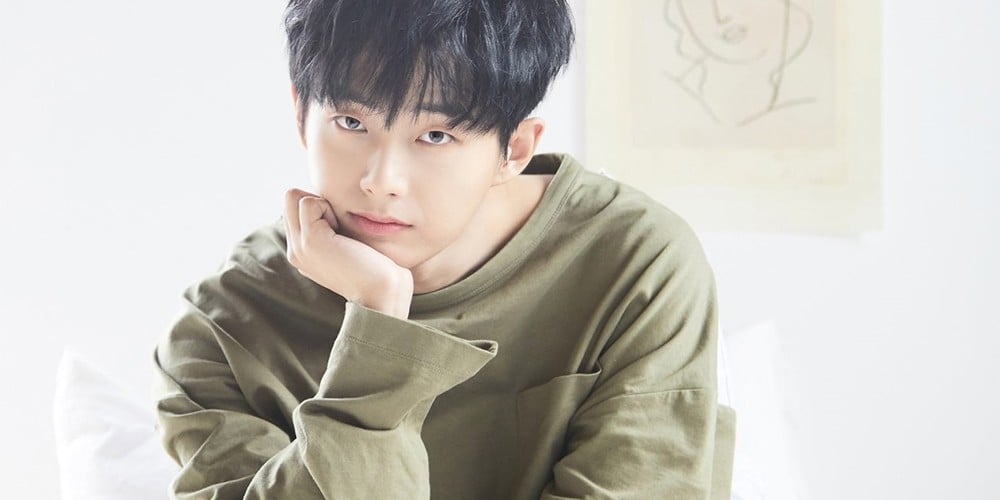 Kim Yong Guk has canceled his Golden Ticket event.
Golden Tickets are exclusive ticket included in a few albums. Any fan who buys albums has a chance of receiving one, which leads to an exclusive with their idol. Because the tickets and event are so exclusive, many fans end up spending a lot of money so they can get their hands on a Golden Ticket.
However, it's now been announced that Kim Yong Guk's Golden Ticket event has been canceled. The announcement read simply, "Kim Yong Guk's 1st Mini Album [Friday n Night] Golden Ticket event has been canceled due to situations with the planning company. We apologize sincerely to the fans. Thank you." While not explicitly stated, many are guessing it has something to do with his current controversy.
The announcement has infuriated many fans who had spent a lot of money to get their hands on golden tickets. Choon Entertainment has currently made no announcement about how the fans with the tickets will be compensated, if at all.

i dont know if its true or not but someone on twitter has translated all the news about him since friday and why SK fans are mad and it isn't just about his supposed rumor dating but alot more. its stemming from his treatment to his pets, his rude actions towards former jbj members, his misogyny towards women, and the way he was treating fans and their letters and gifts. like i said i dont know if its true or not since i dont read korean but if it is true allkpop and other sites should really look into it so us international fans would understand more. this would be better news than half the crap allkpop has been posting. this might also be a reason why his schedules are being cancled

never heard of him (honestly)

BTS fans trick local TV station into airing a birthday shoutout to Jungkook under the name 'John Guk'
4 hours ago   27   6,952

BTS fans trick local TV station into airing a birthday shoutout to Jungkook under the name 'John Guk'
4 hours ago   27   6,952

Big Hit Entertainment reiterates earlier statement of response to speech sample used in 'What Do You Think?'
18 hours ago   138   38,113