Sulli opens up about how she fell apart with mental issues 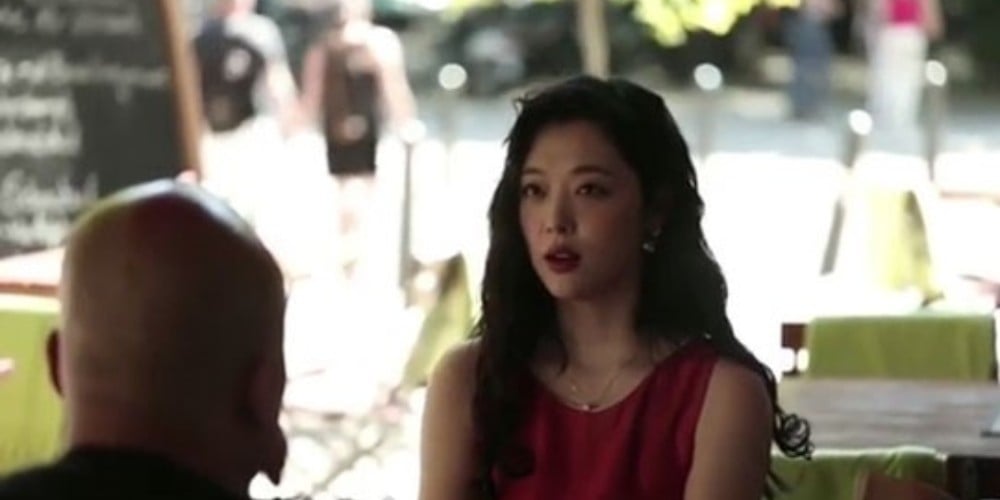 Sulli opened up about her mental health.
On October 15, Sulli shared the D-8 teaser for her reality show 'Jinri Store'. The short clip showed Sulli opening up about her struggles. The idol stated, "Social phobia, panic disorder... I had panic disorder since I was little."
She continued, "I had times when a close peer left me... I was hurt by people a lot. I completely broke down then. No one was on my side. Nobody understood me."
Meanwhile, the first episode of 'Jinri Store' will be airing on October 23.

Fans aren't too thrilled by rumors that Seventeen's comeback album might be an English album
4 hours ago   19   5,830

'The Late Late Show With James Corden' deletes videos of the host calling BTS's appearance at the UN 'unusual' in response to backlash from ARMYs
2 days ago   144   90,474