Key performed his solo track at Seoul Fashion Week CHARM’S. The song is called Chemicals and it has a jazz, dance vibe to it and the choreo is perfect for this song. On October 11, SM Entertainment confirmed that Key will be making his Solo Debut around November. This will make Key the third member from SHINee to make a solo debut, first was Taemin and then Jonghyun.

Fans are also speculating that his album cover will be similar to Taemin’s Ace and Jonghyuns Base and that it will be called Craze.

Are you guys excited for Keys Solo Debut? 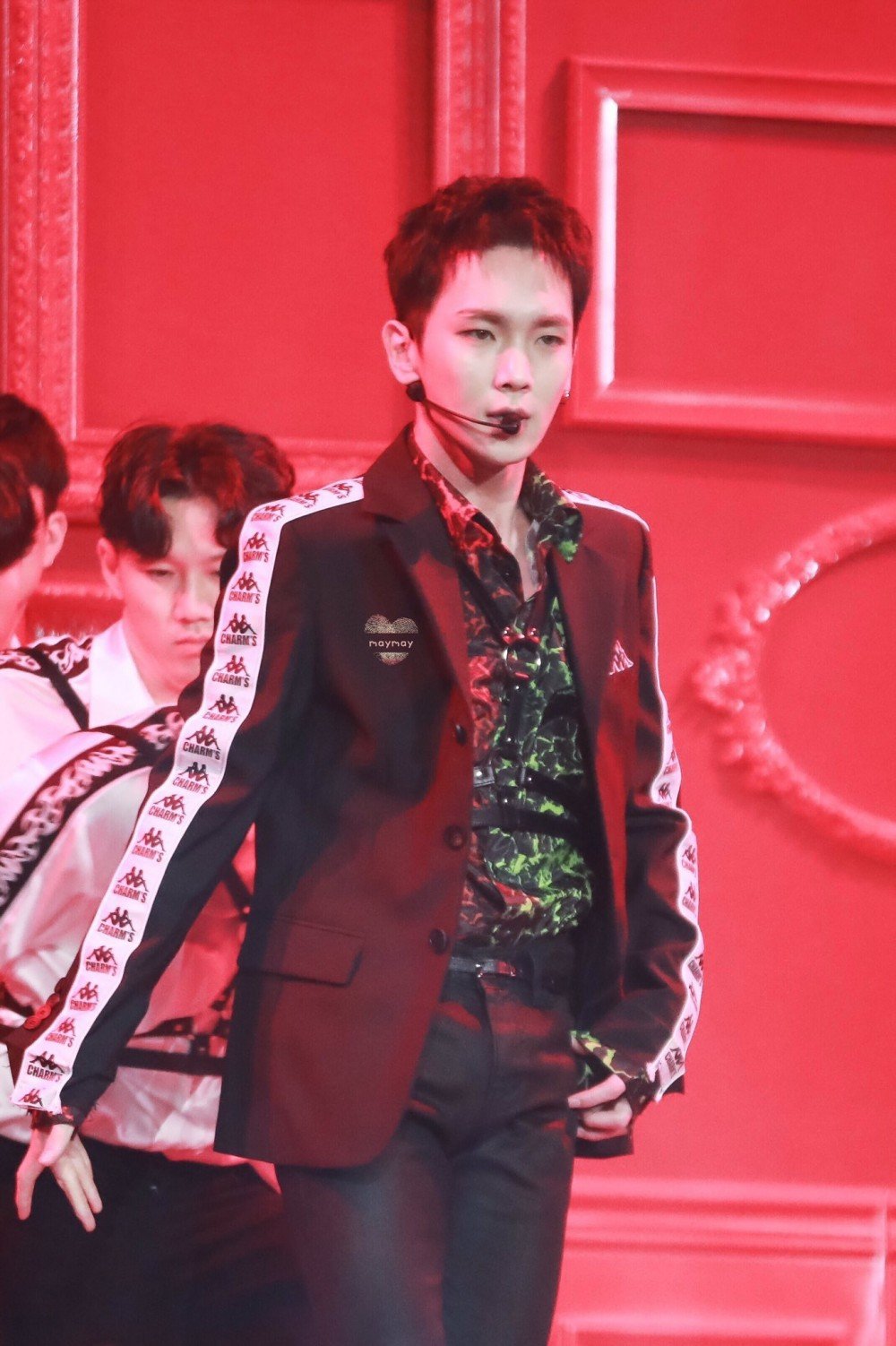 My demand for a Key solo has been answered! Thank the Kpop gods

He looks so good on stage OMG

TWICE members continue to stun in latest concept photos for English single 'The Feels'
5 hours ago   13   3,084

BTOB's Eunkwang tests negative for COVID-19; to adjust musical schedule as he undergoes quarantine
2 hours ago   0   1,014

"I want everyone who is not a dancer to be disqualified" 'Street Woman Fighter's Monika expresses her anger during the Mega Crew mission
2 days ago   127   111,207