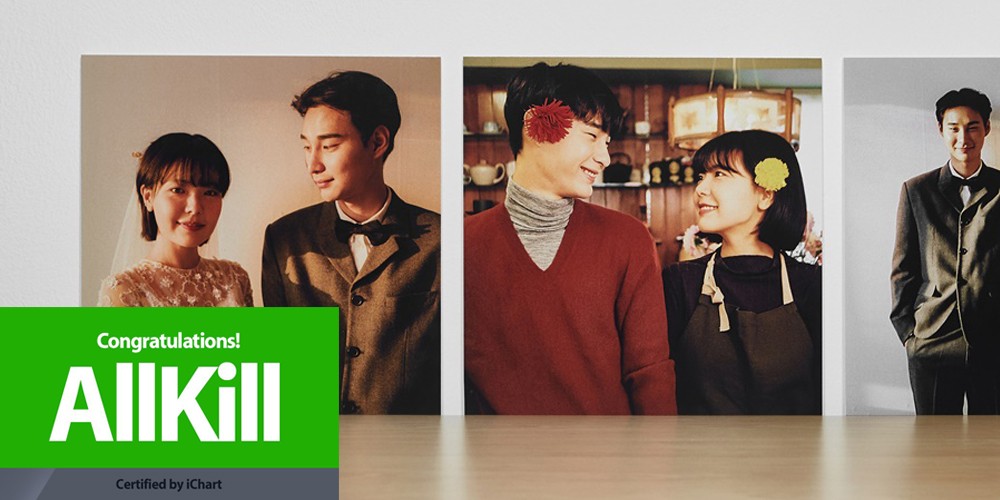 Singer/song writer Paul Kim has scored a certified all-kill on the iChart with his latest single, "Me After You"!

Released back on October 29, "Me After You" is currently #1 on all 6 major domestic music charts, also earning a #1 on the realtime iChart. Written and composed by Paul Kim himself, the track has dethroned IU's "BbiBbi", which has been reigning #1 on various music charts since its release.
Congratulations to Paul Kim! 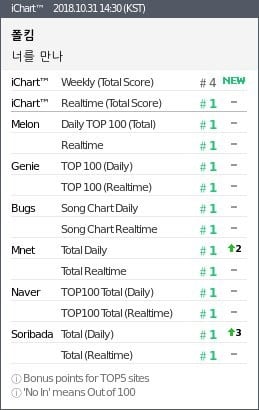 BTS Jimin officially became the FIRST and ONLY soloist in South Korea to have 4 songs surpassing 50M on Spotify!
4 hours ago   11   1,120

"Bittersweet" a jewellery brand uploaded BTS Jimin's photo on Instagram after he was spotted wearing their brand.
9 hours ago   6   4,872