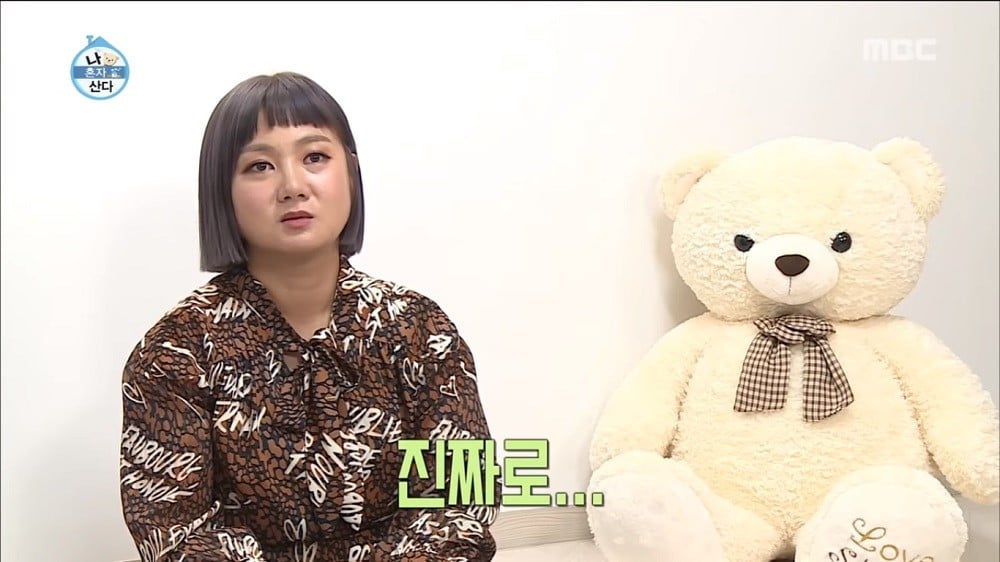 'I Live Alone' has became a topic of controversy once again.
On the October 26th episode, viewers noticed that one of the products presented on the show did not have its brand name censored, causing many to believe that it was a product placement ad technique. The product was a small electric drying machine from the company Daewoo, a housewarming gift which Park Na Rae had (purportedly) prepared for her friend.
Regarding this issue, some viewers of the show questioned the authenticity of the 'reality show', if the product placement were consistently happening. However, other viewers expressed how it shouldn't be a "big deal", as long as the show has enough validity and it is enjoyable.
As of yet, the show's producers have not responded to this issue. Which stance would you take? 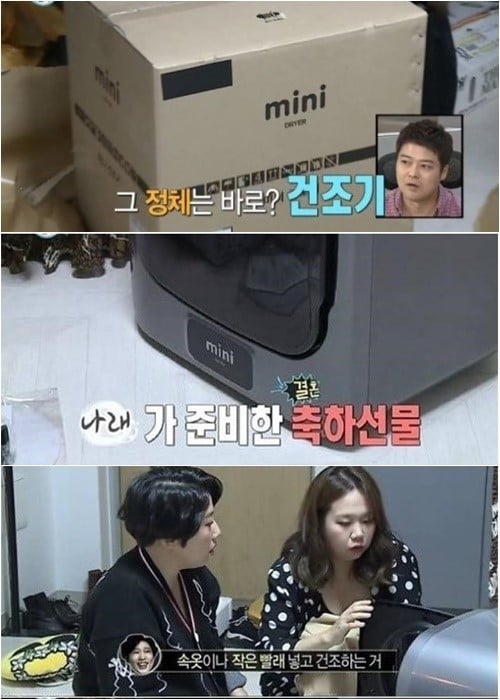 Reality shows in general has never been authentic to begin with. These viewers are so nit picky about something that they can choose not to buy. Return Of Superman and Law Of The Jungle as well as countless other shows have them.

Honestly product placement like this isn't a big deal. 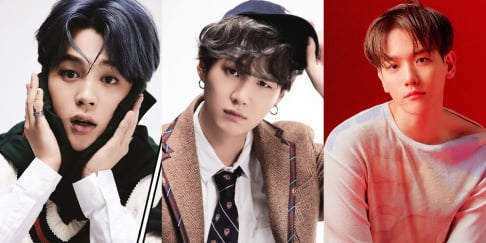