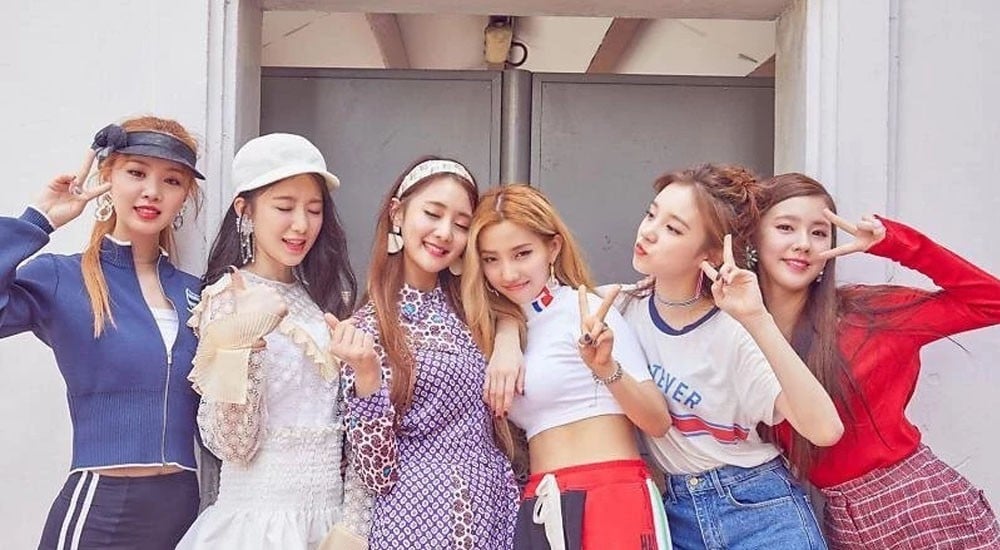 (G)I-DLE has officially announced the name of their fanclub!
On October 29, the group took to their official social media accounts to tell fans that (G)I-DLE fans will now be referred to as 'Neverland.'
In the announcement image, the girls explain why 'Neverland' was chosen, stating: "Neverland, the imaginary land from 'Peter Pan.' People who live in Neverland never change and stay young forever. Just like an artist lives inside their fan, it means that (G)I-DLE will forever live in 'Neverland' as (G)I-DLE and will never change and always be with their fans."
What do you think about (G)I-DLE's official fancub name?

Kinda make sense, idle or aideul in korean means children, and in neverland everyone is children forever. But (g)i-dle overall concept aren't childish at all lol

BLACKPINK tease their new character figurine-line in collaboration with 'Jazwares'
4 hours ago   14   9,618

Yoochun poses for OK! Magazine Thailand and talks about his gratitude towards his fans and his recent fan meeting
5 hours ago   7   2,142

BLACKPINK tease their new character figurine-line in collaboration with 'Jazwares'
4 hours ago   14   9,618

MONSTA X drop performance videos for tracks on English-language album 'All About Luv'
15 hours ago   11   2,322