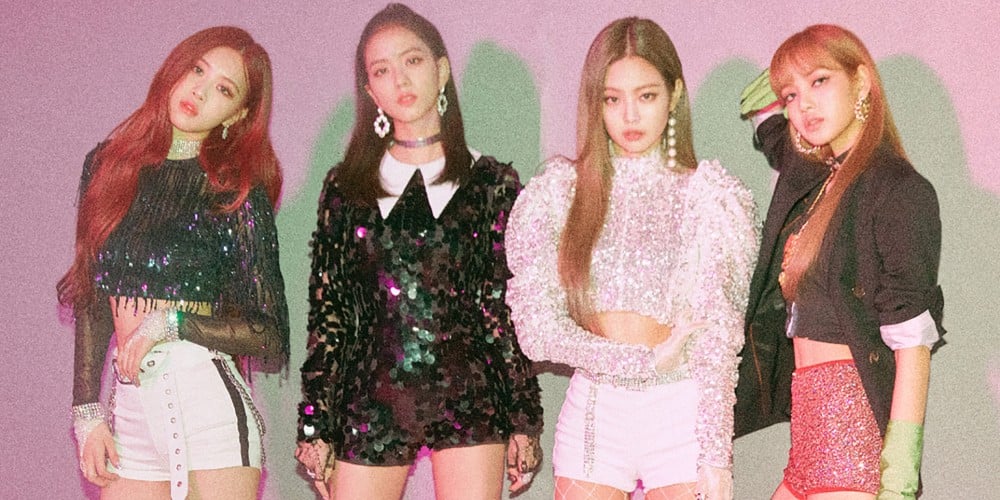 Black Pink landed in the top 40 of UK's 'Official Singles Chart'.
According to Official Charts, "Kiss and Make Up" by Black Pink and Dua Lipa debuted at #36 on this week's 'Official Singles Chart Top 40'. Black Pink is the first K-pop girl group ever to enter the top 40.
Back in June, Black Pink also became the first K-pop girl group to enter the Top 100 with "DDU-DU DDU-DU." The song made it to #78.
Overall, the YG Entertainment girl group is the third K-pop act following Psy and BTS to chart on UK's Official Charts.
Meanwhile, Black PInk is gearing up for their promotions in the United States with Interscope Records.
Share this article
Facebook
Twitter
23 14,175 Share 76% Upvoted

Queens! Their impact will only be bigger, just wait and see.

Super Junior is the top Korean artist for the first half of 2021 on Taiwanâ€™s biggest music streaming service KKBOX
4 hours ago   3   3,073

BTS's Jungkook impresses Netizens with his wise answers and handsome visuals during SBS Interview
8 hours ago   19   15,452

Jin is named one of the Asian artists that had a big role in destigmatizing mental health problems
8 hours ago   14   16,039

Super Junior is the top Korean artist for the first half of 2021 on Taiwanâ€™s biggest music streaming service KKBOX
4 hours ago   3   3,073

Goo Hye Sun says she doesn't care about the harsh criticism she's receiving from the art industry
2 days ago   79   45,548

AKP BUZZ
MBC apologizes for using inappropriate photos representing countries including a photo of the Chernobyl disaster for Ukraine during Olympic Opening Ceremony
2 days ago   94   19,439