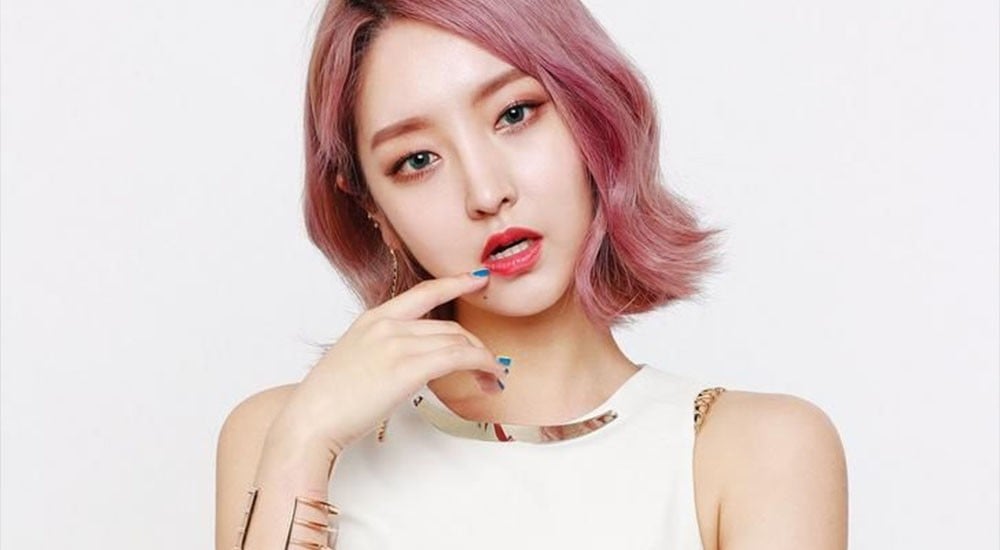 On September 15, the agency took to the group's official Twitter account to announce K.Me's departure, writing:
"Hello, this is Zoo Entertainment.
We sincerely give our thanks to all of the fans for giving BADKIZ love for such a long time.
Due to the expiration of K.Me's contract, her BADKIZ activities have ended. We thank all of the GOODKIZ fans who gave K.Me love during her time [promoting with BADKIZ], and it would be appreciated if you continue supporting K.Me in the future.
Presently, BADKIZ is diligently preparing their new album so that they can make a comeback very soon. We will let you know about the new album release and comeback schedule in a later announcement.
We ask for lots of encouragement and support from the fans.
Thank you."
K.Me will be leaving after three years promoting as a member of BADKIZ. She first joined the group back in 2015, ahead of the release of their third single "Come Closer."
Share this article
Facebook
Twitter
0 6,350 Share 100% Upvoted

ENHYPEN embroiled in controversy when their bodyguards are reportedly seen assaulting female fans
21 hours ago   98   24,991