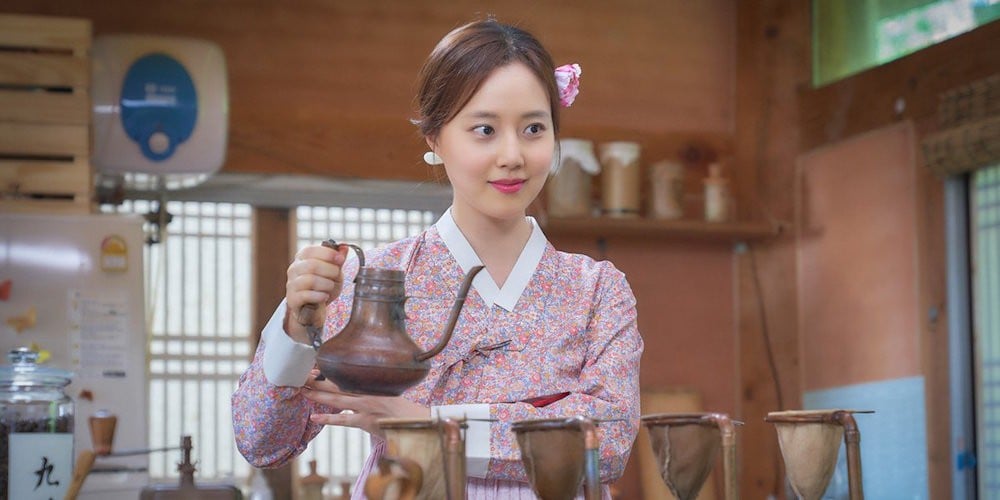 In the story of 'Gyeryong Fairy Tale', Moon Chae Won plays the role of a fairy from heaven named Sun Ok Nam. A long time ago, her winged clothes were stolen by the fairy waterfall by the lumberjack, who then asked her to marry him and live on earth with him. However, even after the lumberjack passed away, Ok Nam's life on earth continued for 699 years, as she waited for her lumberjack husband's soul to be reincarnated.
As a result, while spending her 699 years waiting, Ok Nam becomes a beautiful barista in a cafe on top of Gyeryong mountain, where she meets male leads Yoon Hyun Min and Seo Ji Hoon.
If you're interested in a fantastical, comical new romance series on tvN, make sure to keep your eye out for 'Gyeryong Fairy Tale', premiering on November 5 at 9:30 PM KST! In the meantime, check out Moon Chae Won's first still cuts as Ok Nam, below. 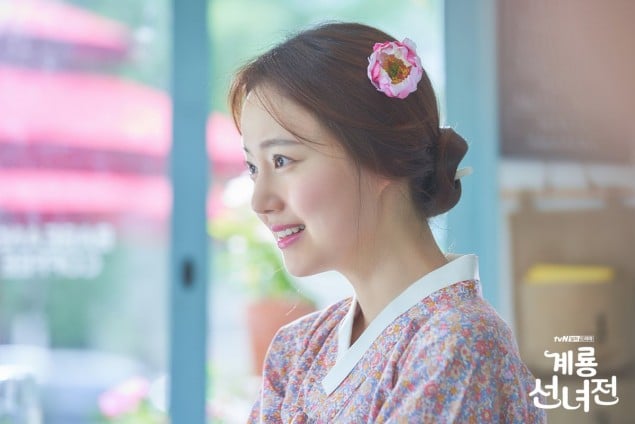 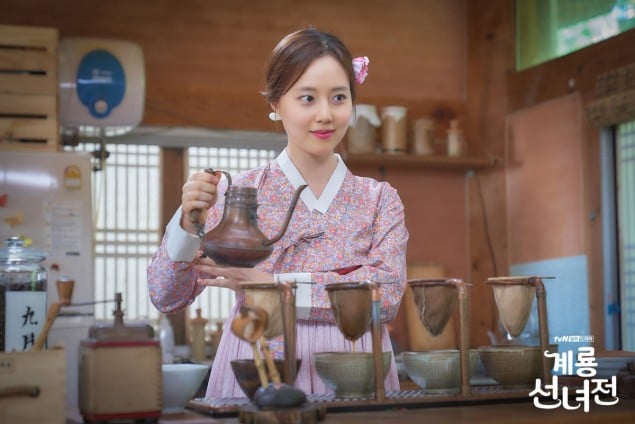 4NOLOGUE and Abyss, home to GOT7's BamBam, are now working in partnership to manage his Thailand activities
51 minutes ago   3   388

Model Lee Hyun Yi shares accidents behind the stage including using a nail remover on her eye
2 hours ago   2   1,996

Fans send a protest truck in front of the YG Entertainment building demanding Big Bang's comeback as a 4-members group
20 hours ago   82   51,657