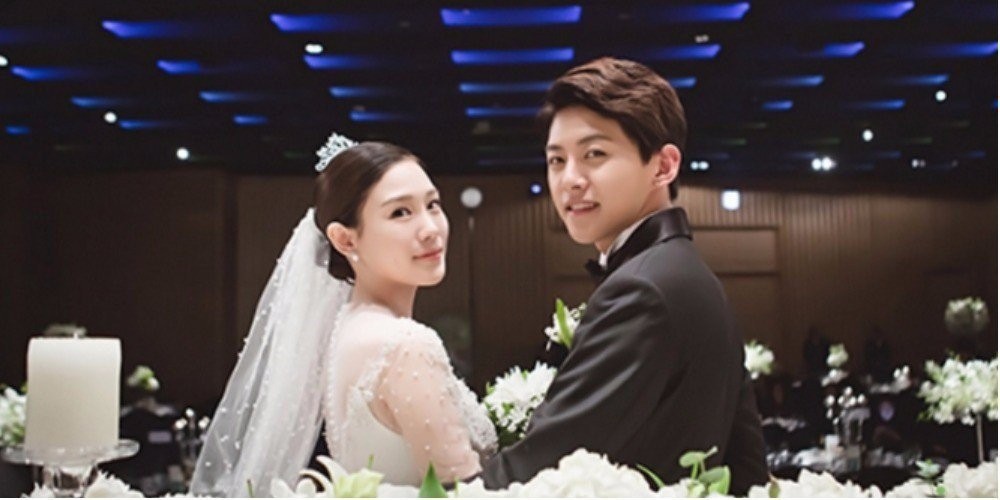 According to internet gossip, many fans saw the divorce coming as there was already talk of the former couple's possible separation this past July. It seems A expressed the stress of raising a child often. Dongho's ex-wife A previously posted to social media, "My son met his father a month after he was born."

Just one week afterward, A expressed she was feeling tired and depressed. She later posted, "I blew up because of the stress, so I wrote something like that for the first time in my life. I received so much strength and support. I couldn't reply to each of you, but I sincerely thank you."

She continued, "It's so hard to live every day, and I have to make up reasons to go on. These days, I'm trying not to get sick of reality, and today, I'm getting up once again. I promise I'll protect you."

Many fans are also pointing to a post she made this past May, which said, "Our son is so cool. It's not easy to raise a child alone. Still, it was a happy day because I was able to have fun with my son."

As previously reported, the former U-KISS member and his ex-wife married in November of 2015 before welcoming a baby boy in May of the following year. The child will be living with A, but A and Dongho are reported to have split amicably and will take mutual responsibility of their son.

Rapper Hanhae shares how shocked he was after learning about the extravagant thank you gifts Hyun Bin and Son Ye Jin gave to wedding guests
4 hours ago   4   26,841

ENHYPEN embroiled in controversy when their bodyguards are reportedly seen assaulting female fans
21 hours ago   98   25,003