Na Hye Mi to confess the story of how Shinhwa' Eric proposed to her on this week's 'Happy Together 3'! 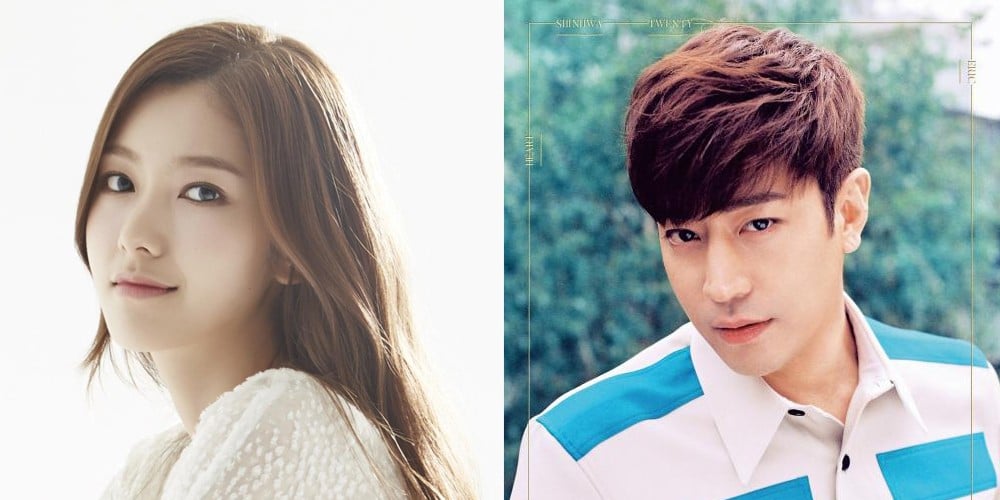 The cast of upcoming KBS2 weekend drama series 'My Beautiful Ally' will be appearing as guests on this week's 'Happy Together 3'!

The leading cast of 'My Beautiful Ally' includes UEE, Lee Jang Woo, Na Hye Mi, and Yoon Jin Yi. On this episode, actress Na Hye Mi opened up with all the juicy details about her relationship with Shinhwa's Eric for the first time ever on broadcast!
She'll be revealing not only how they first met, but also the story of Eric's proposal! She hinted, "A month before we got married, we got in a petty fight while traveling together, making him leave the scene angrily. But it turned out that after he left pretending like he was angry, he prepared to propose to me." Finally, Na Hye Mi was also the center of jealousy during the entire recording for her sweet stories as newlywed husband and wife.
You can catch this episode on September 13 at 11:10 PM KST! 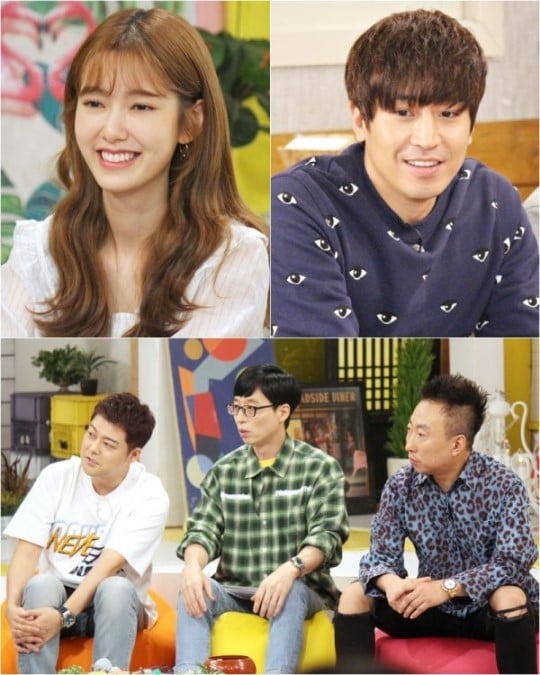 FNC Entertainment announces that AOA will not be participating in the upcoming “Wonder Woman Festival 2020”
2 hours ago   29   12,275

Netizens are amazed by BLACKPINK's AR-free live singing during encore performance
7 hours ago   66   43,961 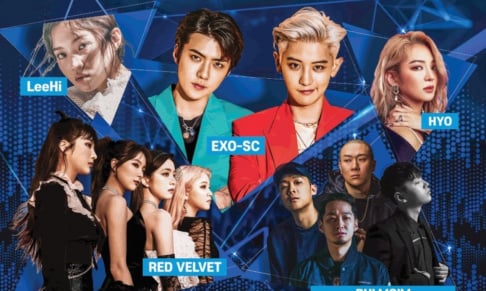 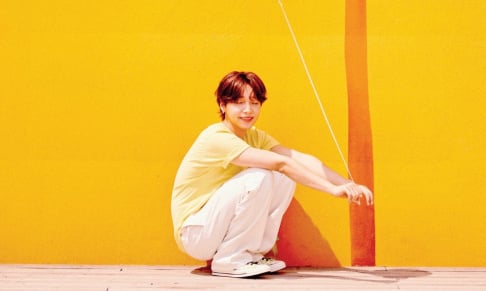 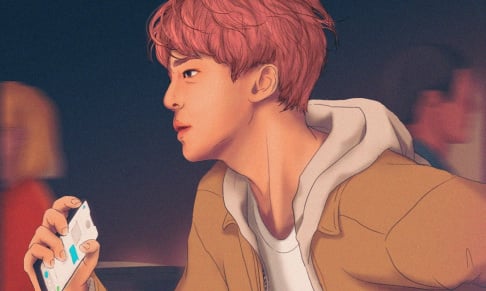 Netizens are amazed by BLACKPINK's AR-free live singing during encore performance
7 hours ago   66   43,961

The Middle East Sweetheart: BTS Jimin set record as the first Korean soloist to have 4 songs with 500k streams on Anghami!
2 hours ago   10   841

FNC Entertainment announces that AOA will not be participating in the upcoming “Wonder Woman Festival 2020”
2 hours ago   29   12,275 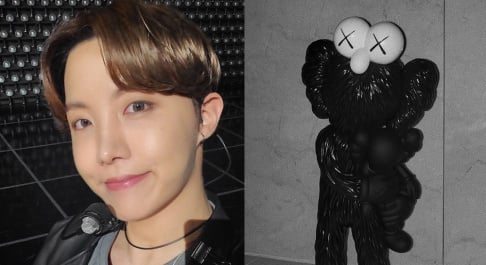 BTS, Ariana Grande, Now United And Lauren Jauregui: Here Are The Winners Of The 2020 Brazilian Tudo Information Awards
10 hours ago   9   1,031