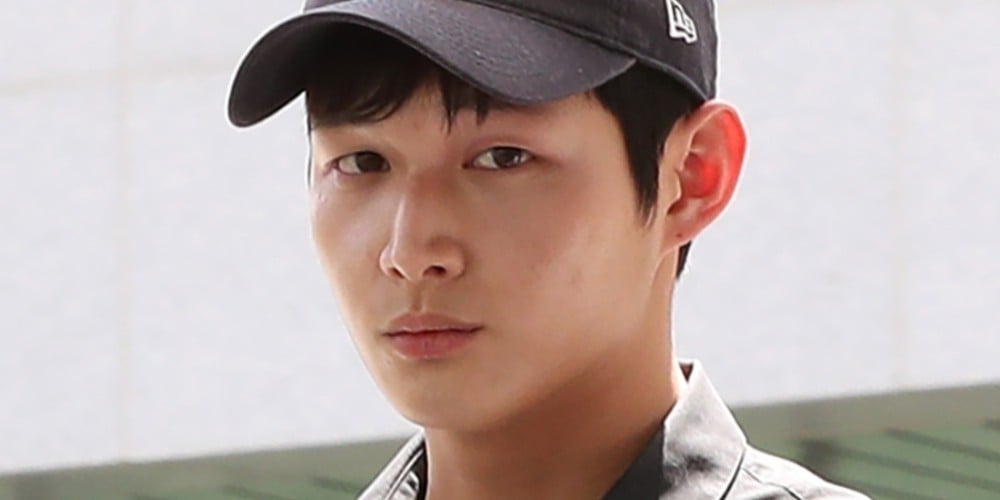 Lee Seo Won attended the second court hearing on September 6.
A friend of the victim attended the hearing as a witness. The friend met with the press after the trial and stated, "I went to the place (of the incident) after receiving a call from my friend. I did not witness the harassment but I did see him swinging a weapon." The friend continued, "I just told the truth (in the court). It is as stated in her written statement. But Lee Seo Won's side suspected that the victim and I have talked things out together."
Lee Seo Won's lawyer also faced the press following the trial. The lawyer stated, "We asked (the victim's side) about the reason behind Lee Seo Won's neck injury and we were told that it occurred during a physical brawl." The lawyer added, "There are parts that do not match up. We're arguing about that point," and said, "In our next trial, we will find out the degree of harassment and threat if there were any."
Lee Seo Won also shared a comment where he continued to claim loss of memory. He stated, "I don't remember so I'm just assuming based on the written statement. It would be nice for me to recover my memory but I'm retrieving as I attend trials."
He added, "I'm trying to contact the victim. Or I want to deliver an apology through a peer. I shared many words but I'm not sure if she got the message. I want to tell her that I'm sorry that I can't remember. She was such a close noona to me."
Back in April, Lee Seo Won revealed to be the male celebrity that sexually harassed and threatened a female celebrity 'A'. He admitted to the charges in the first trial, however, confessed that he does not remember the incident.
The third trial is scheduled to take place on October 25.
Share this article
Facebook
Twitter
0 24,398 Share 100% Upvoted

"This law is only for BTS," 26 entertainment agencies file a complaint to the Ministry of National Defense on the new military postponement law for popular culture artists
2 days ago   347   90,281

[TheQoo] K Netizens react to 26 agencies lodging a complaint to the Ministry of National Defense on the new military postponement law for popular culture artists
19 hours ago   88   31,983