Kang Ho Dong reveals why his son is afraid of him 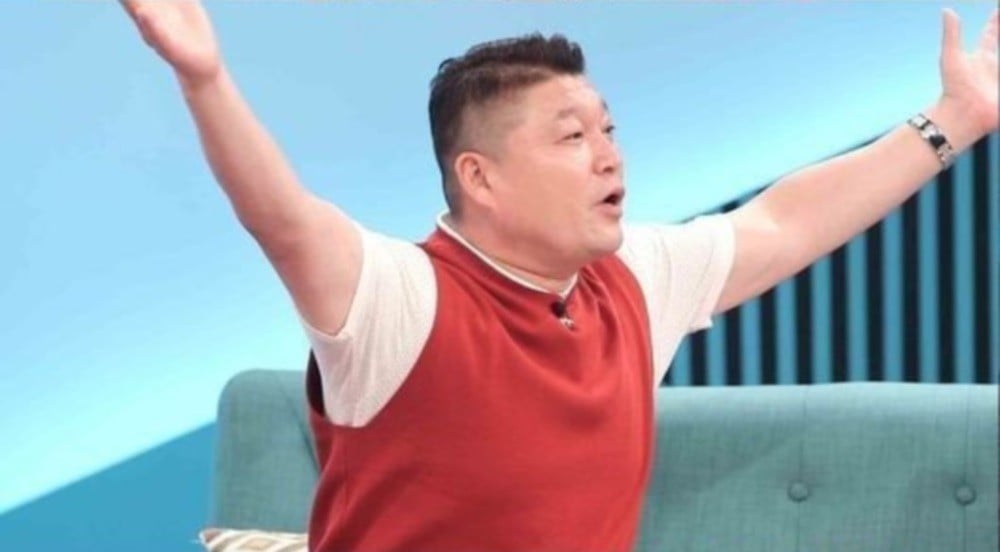 Kang Ho Dong opened up about why his son is afraid of him.


During filming for 'Day You Eat Out', Kang Ho Dong discussed his relationship with his son. Comedian Kim Young Chul revealed, "Kang Ho Dong is a great person to his son." He then detailed a story about eating a meal with Kang Ho Dong's family. In the middle of eating, Kang Ho Dong's son Si Hoo became focused on his phone and refused to eat. With just one stern word from Kang Ho Dong, Si Hoo immediately began eating according to Kim Young Chul.

However, Kang Ho Dong expressed he had never disciplined his child, saying, "My son grew up seeing my wrestling photos on the wall, so he thinks I'm an incredibly strong person and never jokes when I'm there."

MONSTA X drop performance videos for tracks on English-language album 'All About Luv'
5 hours ago   7   1,462