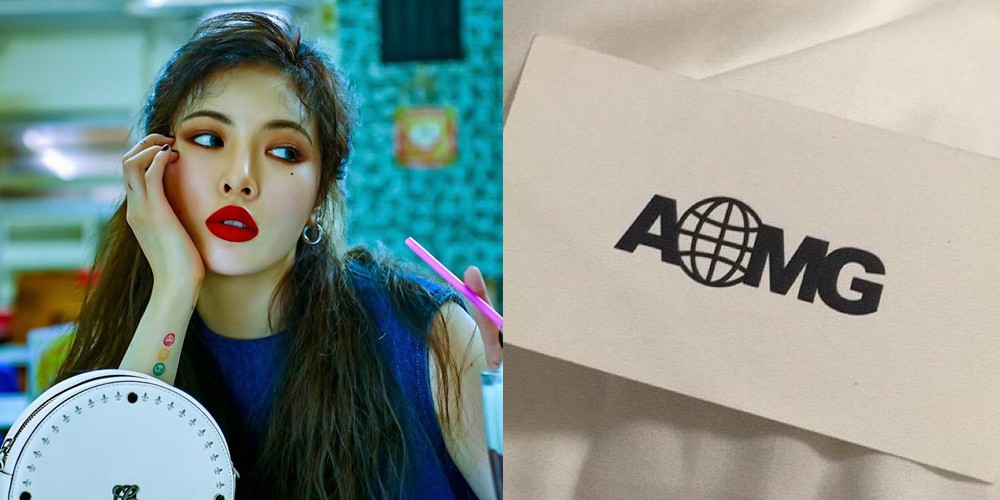 Long time HyunA fans are keeping an eye on her movements after the recent issues surrounding her departure from Cube Entertainment, and fans have noticed that HyunA's stylist posted the AOMG logo on his Instagram story over the weekend.

Furthermore, the stylist captioned the story photo, "Let's do well", suggesting that he may be working with AOMG in the near future.

Other fans then noted that HyunA's manager has removed Cube Entertainment from her Instagram bio. While no one has spoken up since Cube's abrupt announcements earlier this week, fans are getting their hopes up at the prospect of seeing HyunA's insiders on the move.
What do you think these movements could mean?

Seoul High Court reveals the list of contestants who were negatively affected by 'Produce 101' vote rigging
7 hours ago   63   54,972

Complutense University of Madrid makes a statement about Seo Ye Ji's alleged acceptance into their university
10 hours ago   97   107,545