B.A.P's Himchan claims that the incident was 'consensual', woman continues to state the opposite 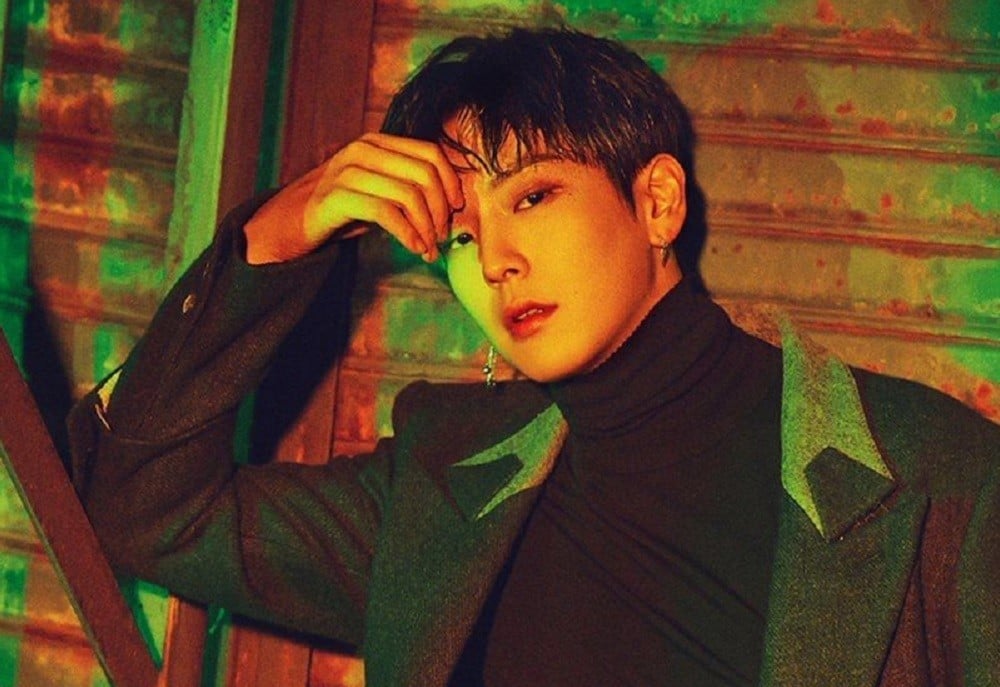 B.A.P's Himchan claimed that the controversial incident was "consensual".
During the night of July 24th of this year, Namyang Police Station had received a call from a woman claiming that she was sexually harassed by B.A.P's Himchan. She attested that the incident occurred inside a vacation house in Namyang, where three men (including Himchan) and three women had gone for leisure. It was also reported that the parties involved had been drinking alcohol at the scene.
Although the woman continues to claim that the physical contact was by force, Himchan is in denial of all accusations, stating that the "good feelings were mutual". Under such opposite claims, the police declared that it is "currently impossible to disclose more information". It was also announced that both parties are working towards a settlement.
The police will wrap up their investigation within the next ten days, before dispatching the incident over to prosecution.
Share this article
Facebook
Twitter
0 75,515 Share 100% Upvoted

Comedian Park Sung Kwang to tie the knot with his non-celebrity girlfriend this spring
4 hours ago   2   3,259

Kim Woo Bin is all smiles in his newest profile picture following cancer recovery
13 hours ago   22   22,787

Netizens discuss the wasted potential of B.A.P and PRISTIN and how their agencies ruined them
14 hours ago   65   37,150

J-Hope's fans commemorate his 26th birthday in hometown Gwangju with mural and mask donations
23 hours ago   9   5,650