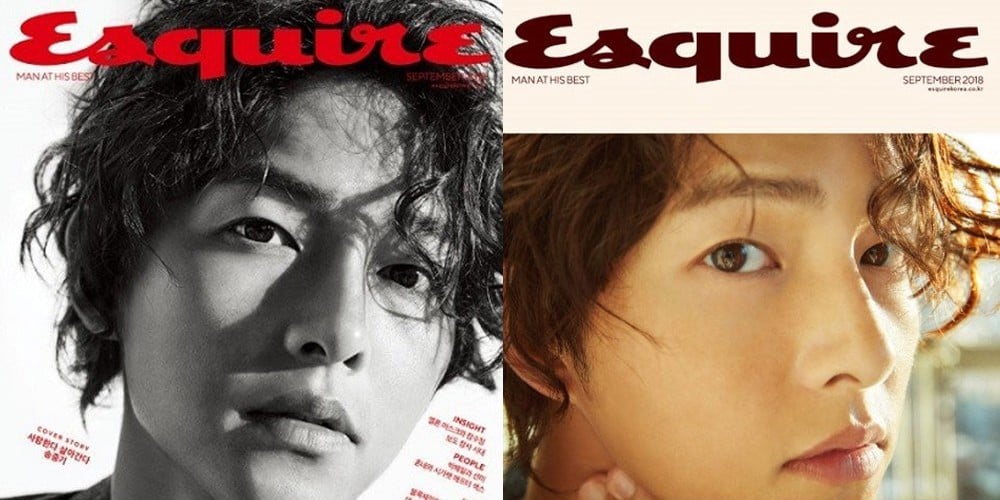 Actor Song Joong Ki graced the cover of 'Esquire' magazine's latest issue with 3 unique cover editions!
In his cover pictorial interview, Song Joong Ki opened up about his personal opinions of marriage. The interviewer commented, "Now that you're married, you can't go back to dating." To this, Song Joong Ki refuted, "I don't believe that dating is over for me [because I got married]. I tend to have realistic views, but in that aspect, I guess I am a romantic."
He continued, "When I was drinking with a close hyung, he told me, 'To find a wife whom you can love your entire life is like destiny coming true'. I think that the best thing a man can do in life is the love his woman."
Song Joong Ki further revealed his romantic side as he explained, "Some men may find riches or fame important in life, but I think that for a man to become the manliest is to love your woman until the end, without changing." Finally, he gushed, "I think that I am still dating my wife. I don't think this is 'the end'. Honestly, isn't my wife so pretty?"
Yes, yes she is, Song Joong Ki. 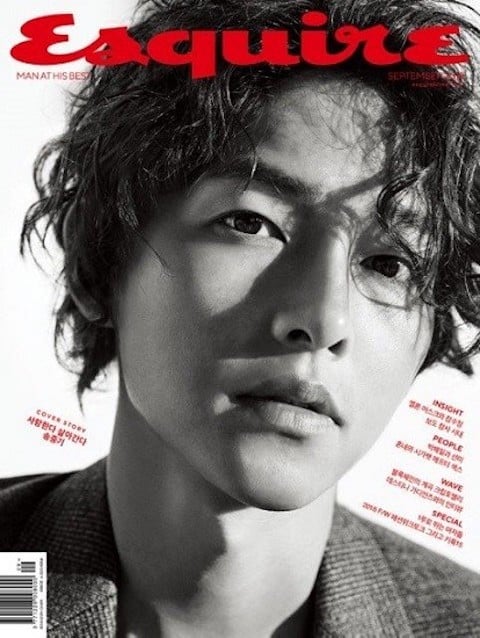 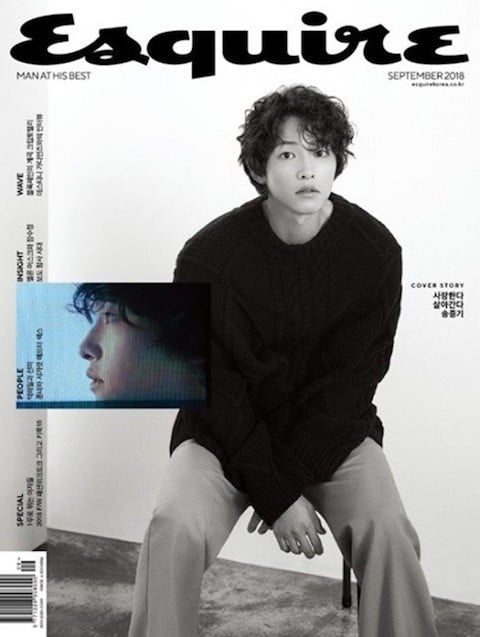 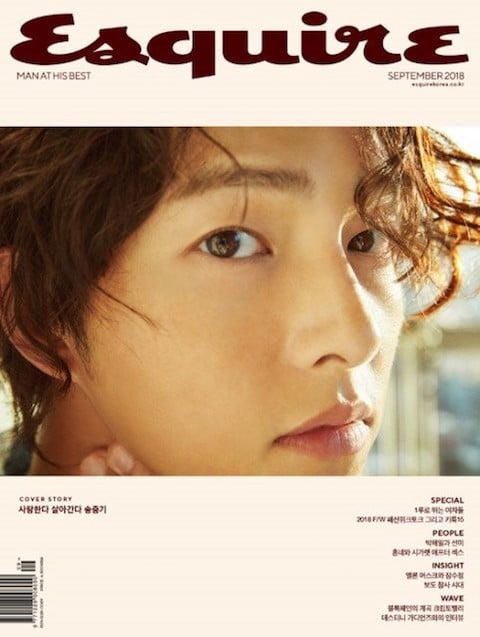 sad...now it's just a beautiful memory

Fans of NCT's Jaehyun attack Singaporean newspaper for 'damaging his reputation'
18 minutes ago   4   2,791

Han So Hwee confidently addresses her past smoking and tattoo controversy
15 hours ago   32   45,606