USER CONTENT
Seungri brought much laughter with his impersonations of the Big Bang members.
Currently, Seungri is on his first ever solo concert tour. At the show in Seoul on August 5, Seungri asked fans if they've been to other Big Bang members' solo concerts. The maknae then pointed out each member's unique performing styles.
First, Seungri talked about Taeyang. He described, "Taeyang hyung feels like a foreign artist visiting Korea." 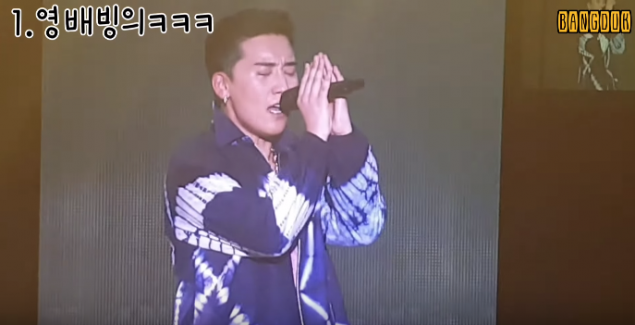 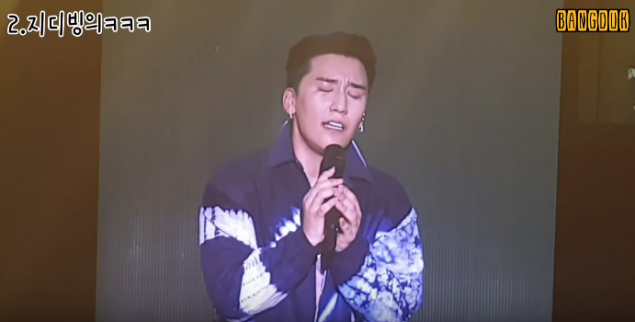 Daesung came to the talk next. Seungri copied Daesung's smile and bright energy and explained the moms love him. 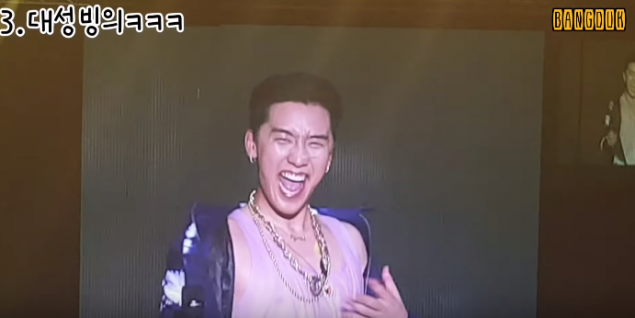 Last but not least, Seungri copied T.O.P. Seungri said, "T.O.P hyung didn't have a concert of his own but he's very detailed so he'll probably do a very good job." He then tried talking in T.O.P style, making fans burst into laughter. 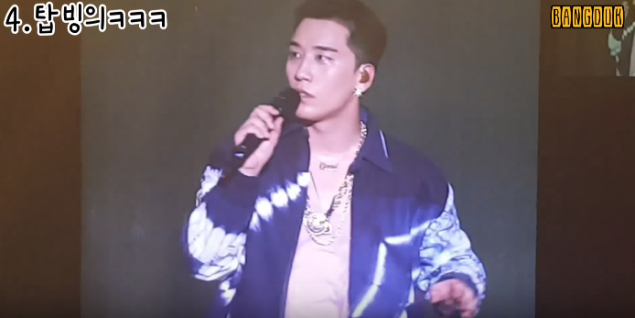 Ahn Jae Hyun's agency HB Entertainment claims there is 'nothing to say' about latest Instagram post
33 minutes ago   7   2,956