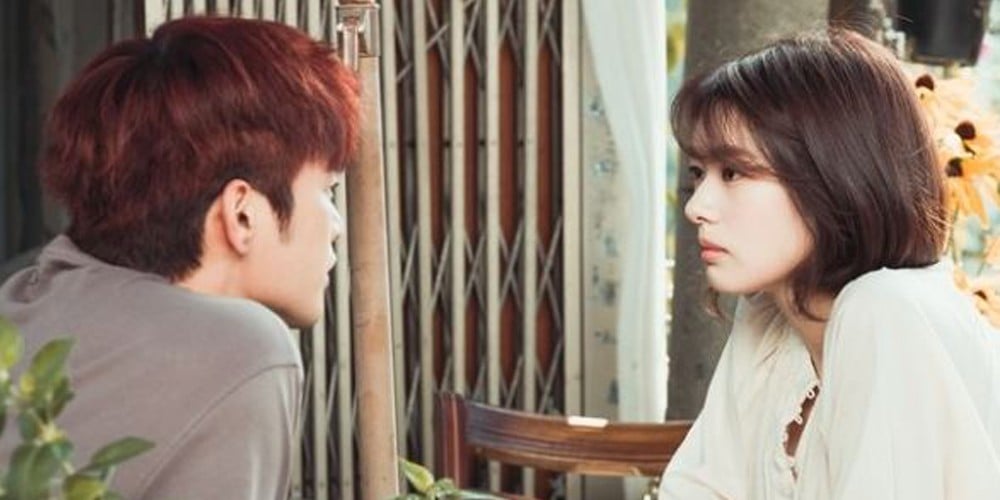 tvN's 'One Hundred Million Stars From the Sky' is kicking off filming with a romantic first meeting scene!
The upcoming Wed-Thurs drama is a remake of a popular Japanese drama of the same name and stars Seo In Guk and Jung So Min as the main leads. The first filming took place in Seoul back in July, and despite record high temperatures, the actors and staff carried out filming with a cheerful atmosphere.
The mystery romance drama revolves around two individuals who carry similar scars, but one is referred to as a monster by the public's eye while the other hides her trauma. Also starring VIXX's Hongbin, Do Sang Woo, and more, viewers can watch 'One Hundred Million Stars From The Sky' beginning September 26! 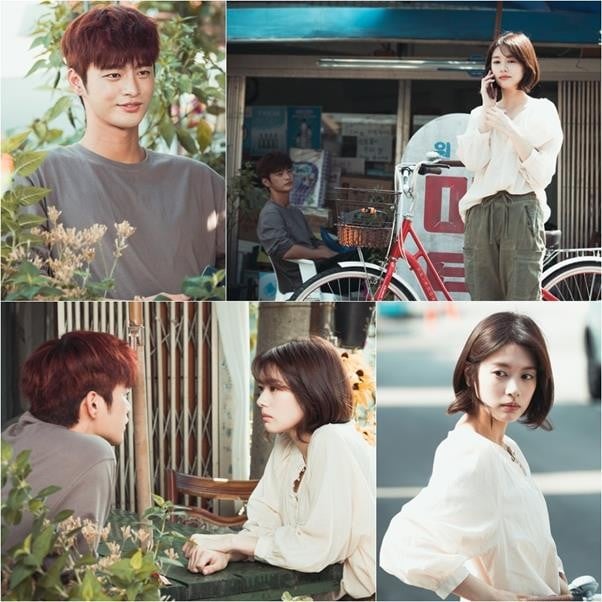 H1GHR Music hints at identity of label's newest artist by posting a childhood photo
1 hour ago   7   4,610