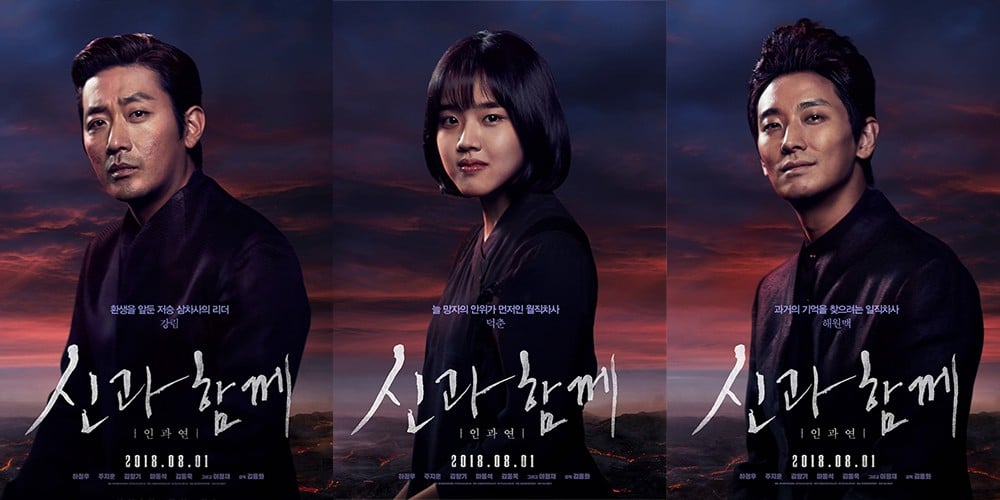 'Along With the Gods' is preparing two sequels.
'Along With the Gods: The Two Worlds' and its sequel 'Along With the Gods: The Last 49 Days' are two of Korea's most successful movies, with 'The Last 49 Days' holding the current record for the most moviegoers in one day, the most-watched movie in Korea on opening day, and the fastest movie to reach 2 million, 3 million, 4 million, 5 million, 6 million, and 8 million moviegoers. If 'The Last 49 Days' reaches 10 million moviegoers (which it seems likely to do), it will be a rare feat in Korean movie history where both movies in a series both reach over 10 million.
The producers of the movie confirmed on August 11th that they would be filming a 3rd and 4th movie with director Kim Yong Hwa who filmed both of the first two movies, as well as actors Ha Jung Woo, Joo Ji Hoon, and the others.
[Warning: There are movie spoilers below this point.]
However, as no scenario has been confirmed and the actors' schedules have not been sorted out, there's no confirmation when the next two movies will be out. It is possible that the third movie will pick up from where the 2nd movie ended and tell the story of EXO's D.O. going through the seven hells, or it is possible that it will take a completely different road.
Have you seen the first two movies?
Share this article
Facebook
Twitter
1 73,528 Share 100% Upvoted
PREV 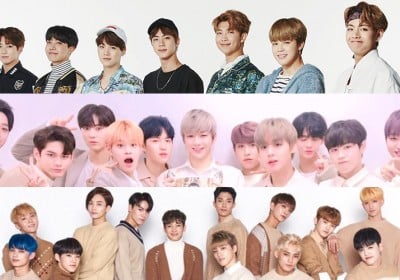 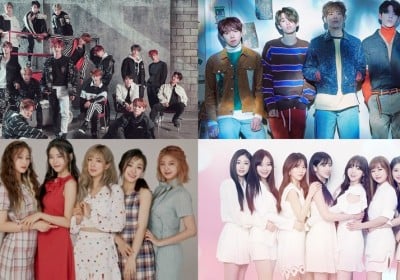 The previous series are awesome. Can't wait for #3 and #4 sequels. Now one can watch all latest movies, TV shows and series for free on Windows devices using Leonflix app. All movies and shows are available in HD quality on this app.

How K-netizens are reacting to Kim Garam sharing her side of the story + publicizing her school violence committee record
22 hours ago   157   53,543

AKP BUZZ
The restaurant that put a cigarette butt in their chicken closes down
7 hours ago   14   10,685

NewJeans' 'Attention' lands at #1 on major real-time domestic music charts, the only debut song to achieve this in the last 5 years
33 minutes ago   5   1,423

How K-netizens are reacting to Kim Garam sharing her side of the story + publicizing her school violence committee record
22 hours ago   157   53,543

HYBE ADOR's Min Hee Jin responds to the accusations that she is glamorizing pedophilia
2 days ago   172   56,728