Who are the most beloved handsome actors? 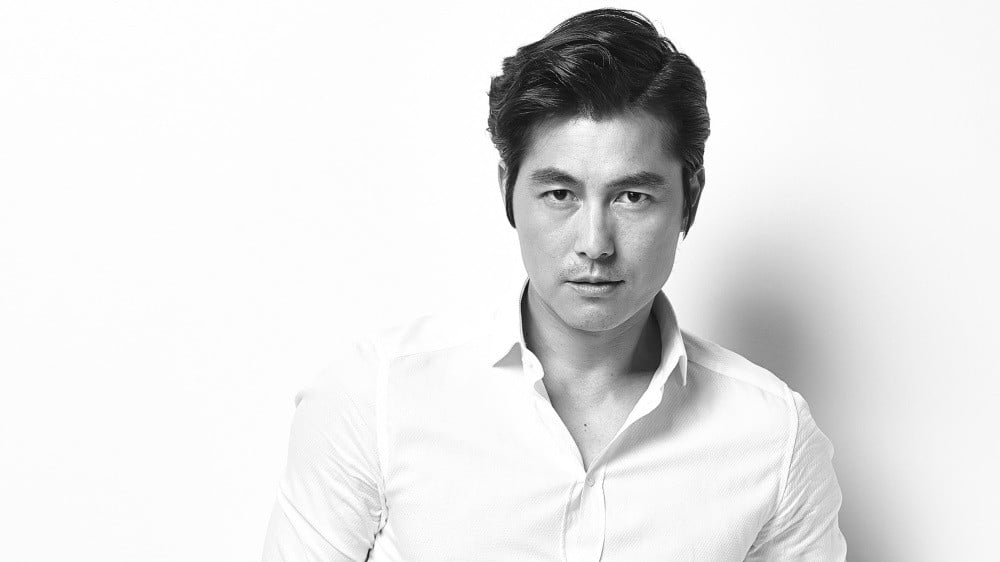 KBS' 'Entertainment Relay' revealed the most beloved handsome actors as chosen by Korean fans of all ages.

The top 5 stayed the same when it came to those who voted in their 40s and 50s, but the top 5 for people in their 60s were Jang Dong Gun, Kang Shin Sung Il, Nam Goong Won, Jung Woo Sung, and Choi Bool Am.

AKP BUZZ
Koreans donate to "brother" Turkey for the wildfires after seeing Turkish volleyball players in tears
2 hours ago   21   8,677

Employees at a Chinese company allegedly fired for discussing the possibilities of having Kris Wu represent the brand
5 hours ago   24   11,000

BLACKPINK's Jennie gains attention for wearing a chain accessory around her thin waist, netizens predict it will start a new fashion trend
16 hours ago   88   87,020