Lee Dong Wook and Suzy confirm they have broken up 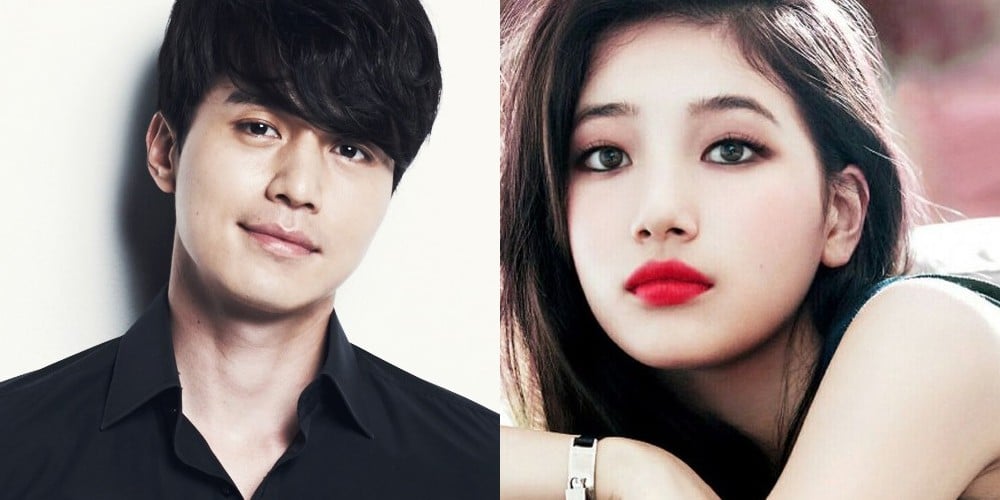 Lee Dong Wook and Suzy have confirmed they've broken up.
OSEN reported that the two had broken up, with an insider saying, "After the two broke up, they decided to remain sunbae-hoobae who support each other."
King Kong by Starship confirmed, "It's true they recently broke up. They will remain good sunbae-hoobae." JYP Entertainment also confirmed the breakup.
Share this article
Facebook
Twitter
0 95,506 Share 100% Upvoted
PREV 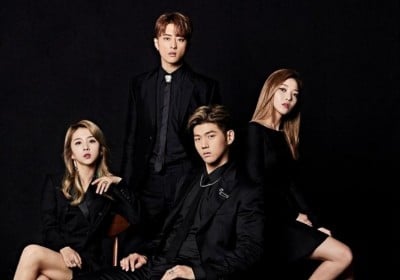 KARD announces the meaning of the '819' in their teaser 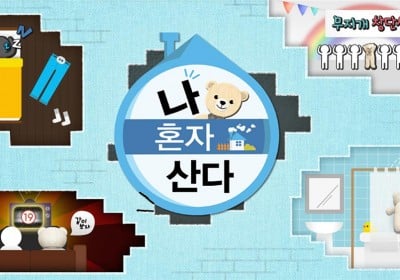 There's so much praise for the wonderful 4th-generation girl group collaboration performance at the 2022 MAMA Awards!
4 hours ago   20   5,166

Bang Si Hyuk alleged to have removed NewJeans' stylists after the group's performance at the 'Blue Dragon Film Awards'
5 hours ago   14   31,206

Jung Kyung Ho candidly talks about his relationship with Sooyoung and their marriage plans
2 hours ago   2   9,654

BLACKPINK's Jennie shares what she carries in her bag all the time in the 'Ask Me Anything' video with ELLE Magazine
1 hour ago   2   1,060

BlockBerry Creative states that if Chuu wishes to prove her innocence, she should be the one to provide 'evidence'
2 days ago   131   53,368