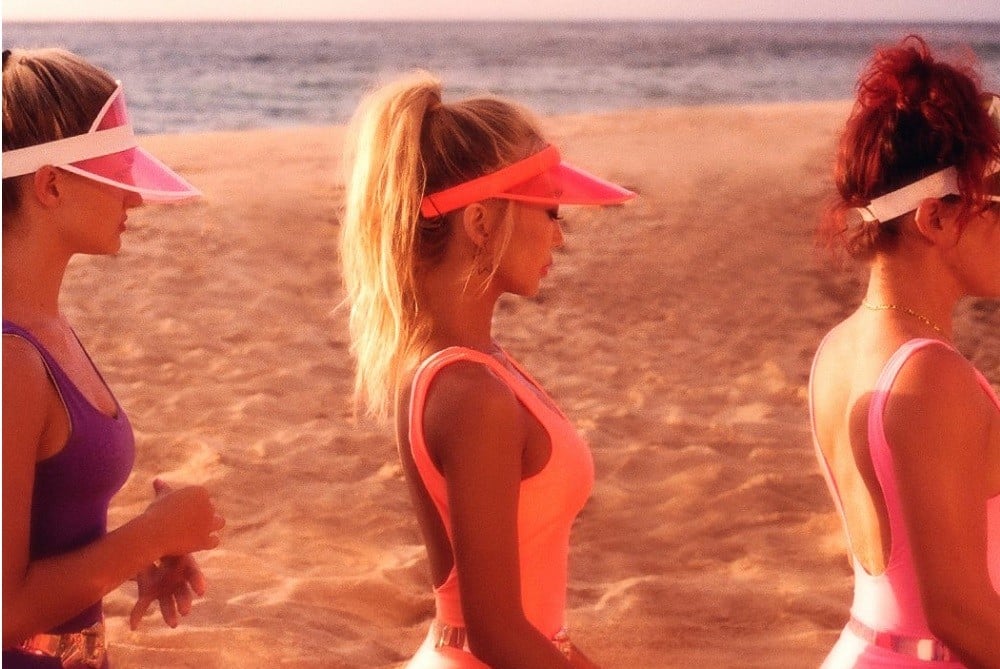 Hyorin dropped a new teaser image for her last single of 'Set Up Time'.
To complete the trilogy, Hyorin announced the release of her third (and last) single. Previously, the two singles for 'Set Up Time' were "To Do List" and "Dally", assembled by Hyorin's 1-woman label 'Brid3'.
In this new teaser image, Hyorin and her back-up dancers sit in a row on the beach during a summer's day. Reports have stated back in June that Hyorin had prepared this new single in Los Angeles.
Stay tuned for more updates! Hyorin's third single of the 'Set Up Time' trilogy will be released on July 20. 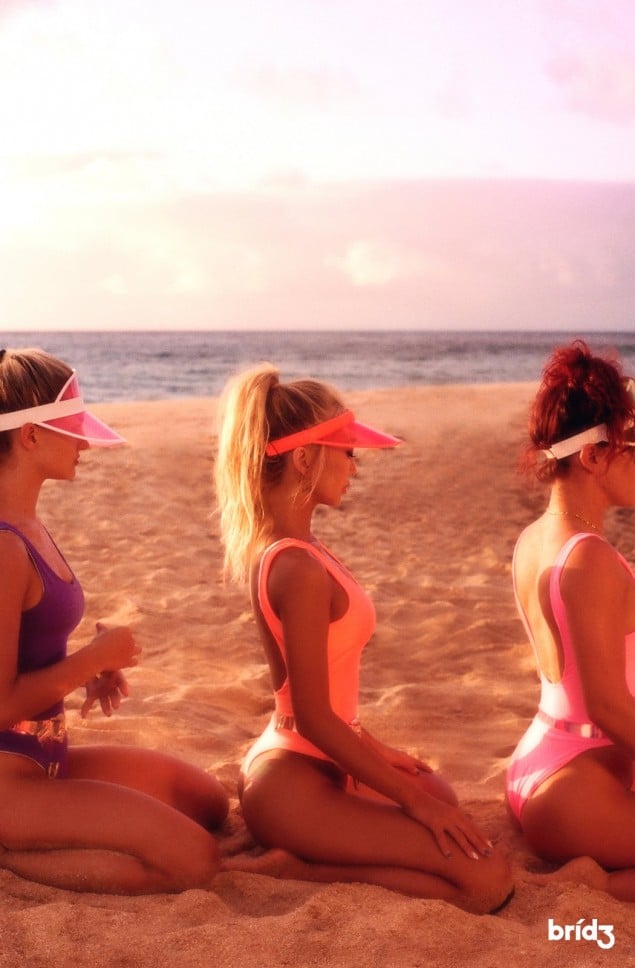 Netizens wonder why TVXQ's outfits become peculiar when promoting in Japan
18 hours ago   28   38,409