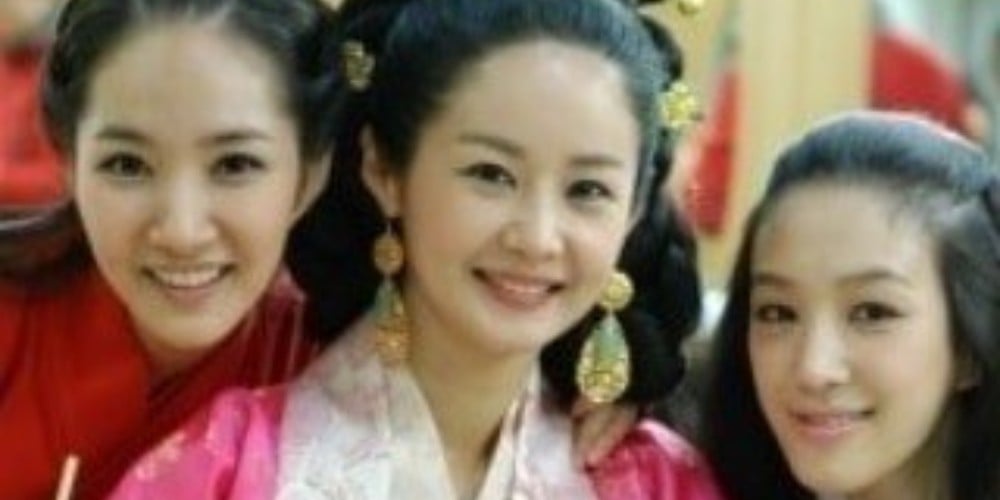 Actress Kim Ga Yeon is under fire for an old photo.
Following her cameo appearance in the trending drama 'What's Wrong With Secretary Kim?', Kim Ga Yeon dug up memories by sharing an old photo taken with Park Min Young and Jung Ryeo Won.
Netizens criticized Kim Ga Yeon for "being a snake" and sharing a photo where "she looks the best out of the three". She was also criticized for posting an old photo, allegedly without Park Min Young and Jung Ryeo Won's permission.
In response to the issue, Kim Ka Yeon vented her frustration via Instagram. She stated, "Look, people who are going crazy because I posted this old photo, an article was even written about it at the time, and Rye Won and Min Young gave me an 'okay' to share. They didn't agree just because I'm a sunbae. It wasn't an issue at all at the time and nobody said anything about it. Why are people saying stuff now? You can just easily find this photo when you search it. Memories are memories. Just take it as is. It's so upsetting."

Despite her explanation, netizens continued to fire criticism, commenting, "How are they supposed to say 'no' when a sunbae is asking them directly lol", "It's because she uploaded the one where she looks best and her pretty hoobaes don't look too well lol. She's such a snake", "She's the only one looking good. The other two are before plastic surgery lol", "She should be sorry to her hoobaes", etc.
Share this article
Facebook
Twitter
0 107,024 Share 100% Upvoted

'Hospital Playlist 2' concludes its season by breaking a personal record, achieves a viewership rating of 14%
6 hours ago   5   3,106

Netizens show mixed reactions to BLACKPINK member Rose's eye makeup at the Met Gala + wonder if it's a popular trend in the United States
2 days ago   157   70,038