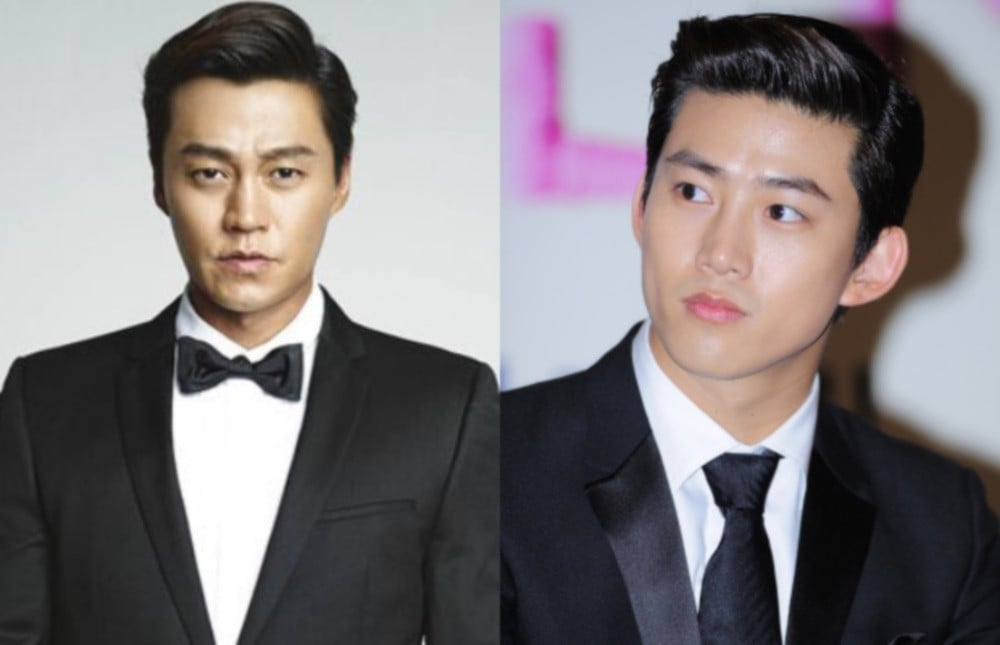 Actor Lee Seo Jin expressed he would take 2PM's Taecyeon along if he was a featured grandpa on 'Grandpas Over Flowers'.


On the July 13th installment of 'Entertainment Relay', Lee Seo Jin expressed, "I feel like I've aged lately. I'm embarrassed of my age." As for being the face of a cosmetic line, the actor shared, "At first, I thought I didn't hear right. I was happy to be called as a cosmetic line endorsement model. It's an honor to be able to do a cosmetics commercial at this age."

When asked who he would pick as a porter if he was featured on 'Grandpas Over Flowers', the actor said, "I'd take Taecyeon if it were me. I think Taecyeon's a good fit for an overseas trip. He speaks English well."

April's Chaewon & Yena say that Hyunjoo is unfairly accusing them as 'assailants' and acting as a 'victim', the truth will be revealed
3 days ago   220   55,211

Former April member Hyunjoo personally admits she was physically & verbally bullied by her group for 3 years, DSP will not let her terminate her contract
3 days ago   144   74,919