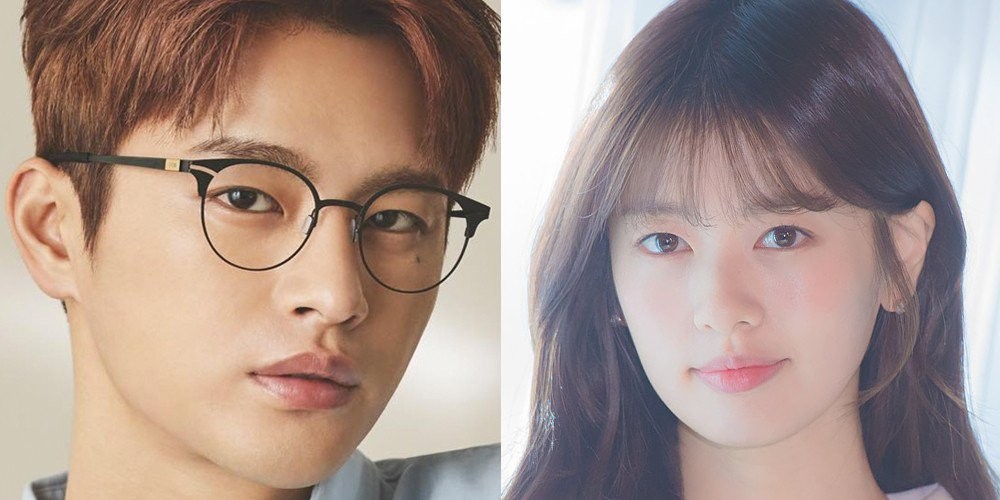 tvN has just confirmed the lead casting for its upcoming remake of 'Sora Kara Furu Ichioku no Hoshi', or 'One Hundred Million Stars From The Sky'!
Previously, singer/actor Seo In Guk and actress Jung So Min garnered attention for being up for discussion as the two leads of 'One Hundred Million Stars From The Sky'. Now, the two stars have officially confirmed their appearance on the upcoming Wed-Thurs series, set to air some time in the fall.
Based on a popular Japanese drama of the same name, 'One Hundred Million Stars From The Sky' tells the story of a cold-hearted man and a warm-hearted woman, and their fateful romance. Look out for more casting news for the new tvN series, airing after 'What's Wrong With Secretary Kim?' and 'Knowing Wife'!
Share this article
Facebook
Twitter
0 17,742 Share Be the first to vote

April's Chaewon & Yena say that Hyunjoo is unfairly accusing them as 'assailants' and acting as a 'victim', the truth will be revealed
2 days ago   215   53,221

Former April member Hyunjoo personally admits she was physically & verbally bullied by her group for 3 years, DSP will not let her terminate her contract
2 days ago   143   72,594

Seo Ye Ji expected to pay billions of KRW in penalties for her breach of advertisement contract
2 days ago   134   136,029

"There was always laughter around Seo Ye Ji," film director Seo Yoo Min praises the actress in light of the recent controversy
3 days ago   113   43,874