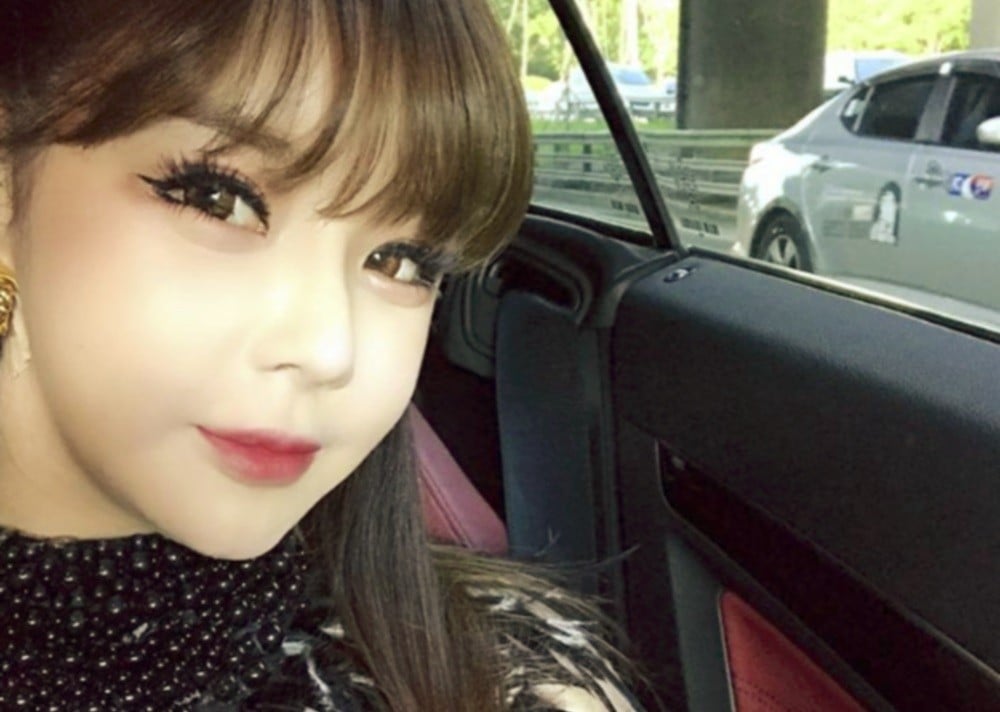 Park Bom has revealed she's been practicing her vocals, letting fans know she plans to make a comeback as a singer.


On June 20, the former 2NE1 member shared the post below on Instagram with the message, "I went out and took some photos. I'm thinking of you all and undergoing a serious diet. Also seriously practicing... charging up... let's return to the start."

Fans are excited to hear Park Bom is practicing as it means she's planning to return as a singer. She has yet to release a song since 2NE1's disbandment in 2016.

Are you looking forward to Park Bom's comeback?

Shannon Williams says she cringes at her own voice while playing Valorant
4 hours ago   3   4,332

BTS V's fanbases donate for #BlackLivesMatter movement and join the fight against racism
4 hours ago   22   2,785

Shannon Williams says she cringes at her own voice while playing Valorant
4 hours ago   3   4,332