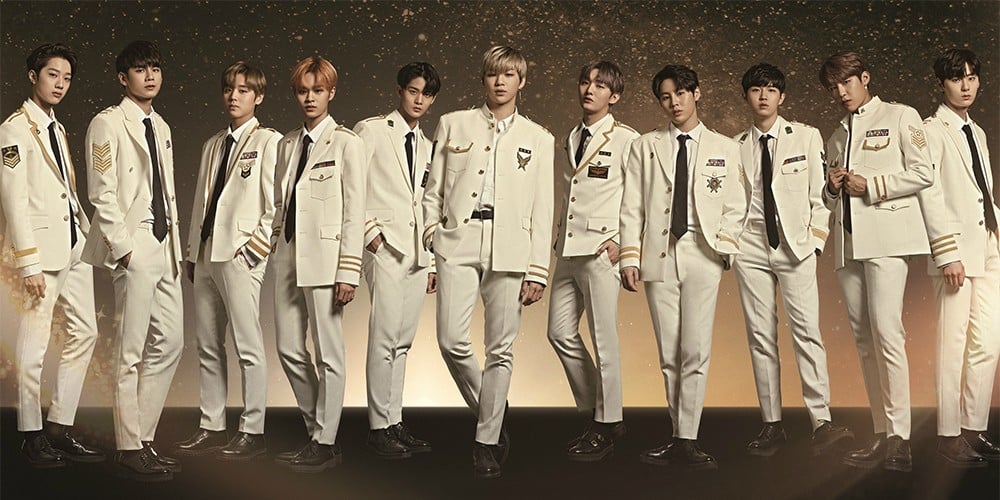 The recent news of Swing Entertainment taking legal action against fansite masters has lit a fuse with Wanna One fans, also known as Wannables.

But now, another issue has added fuel to the fire; Wannables are now outraged with the continued, severe lack of quality in Wanna One's goods and contents. Perhaps afraid of the backlash, Swing Entertainment had canceled the release of individual cams from the boys' 'X-CON', but the anger has not subsided.

Fans pointed out the severely low quality in the boys' newest album 'Undivided', with photos being blurry past the point of 'artistic'. 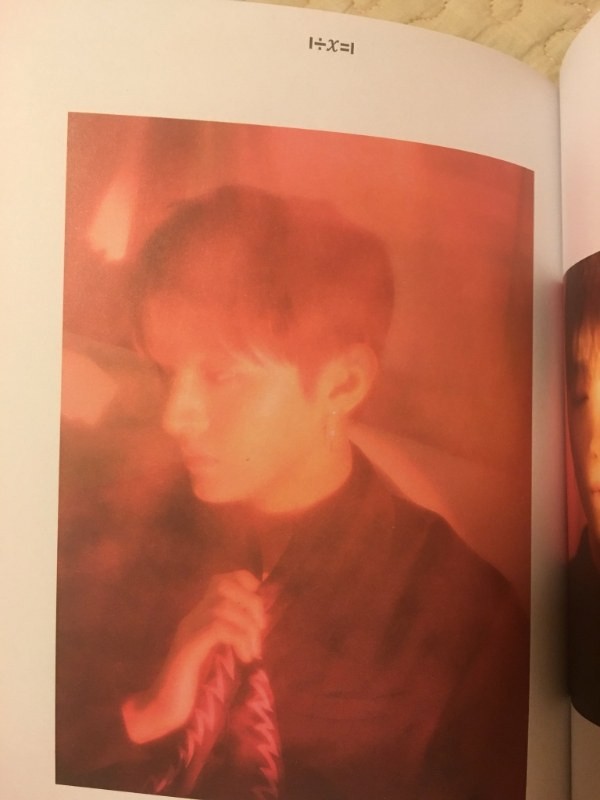 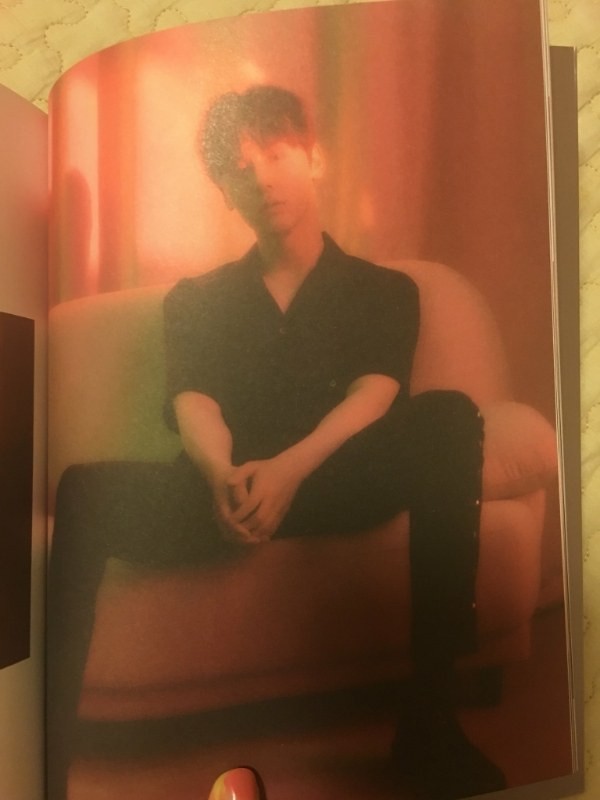 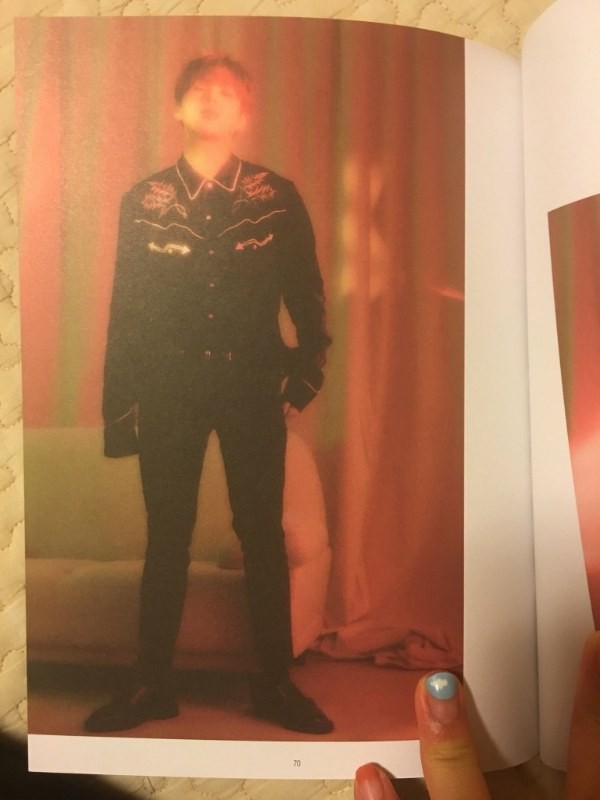 Not only that, the special collaboration artbook was printed so that Kang Daniel, the member in the center, was covered by the fold. 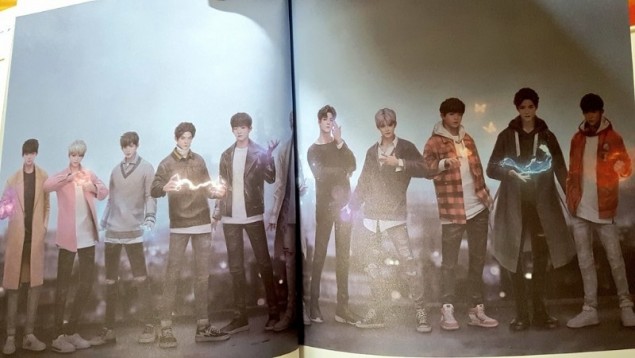 Fans also pointed out problems with the album posters. In Kang Daniel, Park Woo Jin, and Kim Jae Hwan's posters, Kang Daniel is incredibly close up front while the other two members are "smaller than the megaphone on the side". Meanwhile, Sungwoon, Minhyun, and Yoon Ji Sung's poster is incredibly blurry. 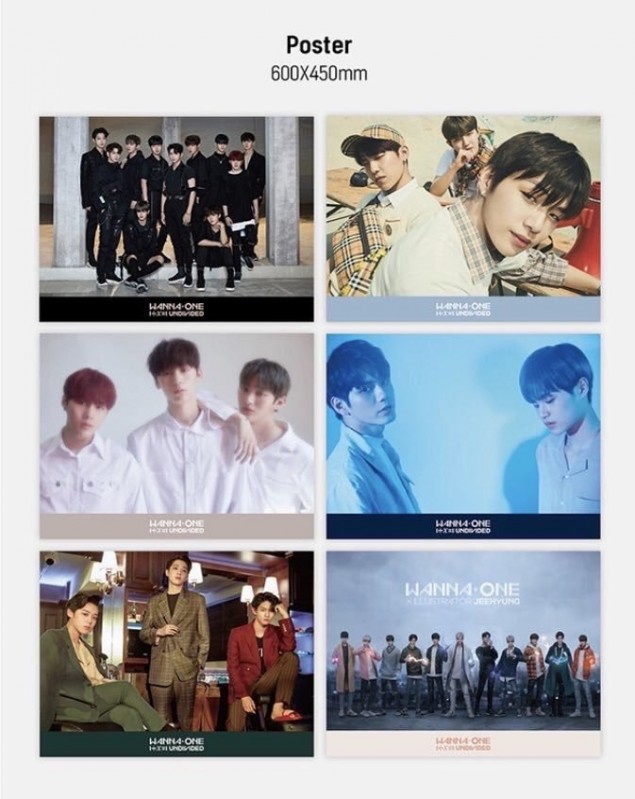 On top of all that, the photocard did not line up with the punch cut-out: 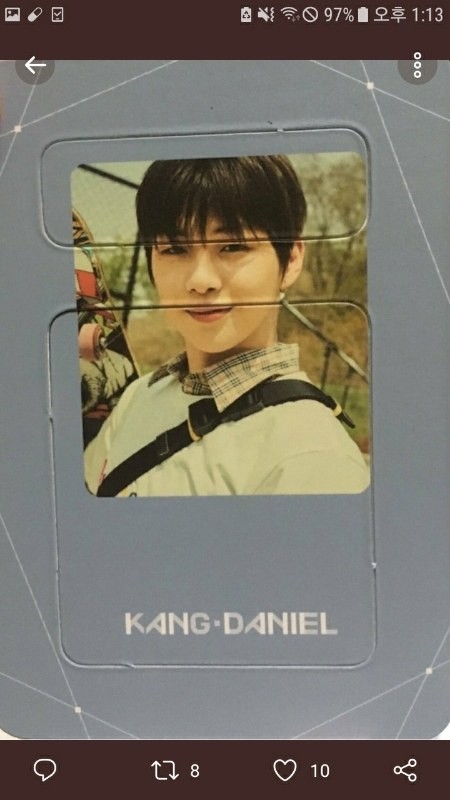 Yes, It's obvious and clear that bad quality good can harm the fans that follow you so always provide quality content to your audience and YMC and Swing Entertainment did it same because fan loyalty is much worth same like mostly online seller cheaper product to its customer normally people looking on the web for sexual issue problem but they never found quality content but teva 5343 vs viagra always publish after complete research so you can get exact information on our web site for this It will help you alote.

Japanese actor Takeuchi Ryoma says BTS's V is so handsome that it would be possible to kiss him
3 hours ago   16   3,511

Netizens gather their attention to actor Kim Jung Hyun's attitude change around Seohyun during the filming of the 2018 drama 'Time'
6 hours ago   73   53,786

Netizens now understand where BTS's Jungkook gets his cuteness after his mom makes a surprise phone call on 'Run BTS'
22 minutes ago   2   1,290

BTS Jimin's immense popularity in Japan on display as kids of celebrities reveal their bias in "Dancing Sanma Palace"
1 hour ago   4   1,079

Netizens speculate that Seo Ye Ji was abusive towards Kim Jung Hyun, Kim Soo Hyun, and Yunho after looking back on a past blind item
1 day ago   148   257,780

"Seohyun had a difficult time because of humiliation," staff member from the drama 'Time' reveals the situation at the film set
1 day ago   96   63,192