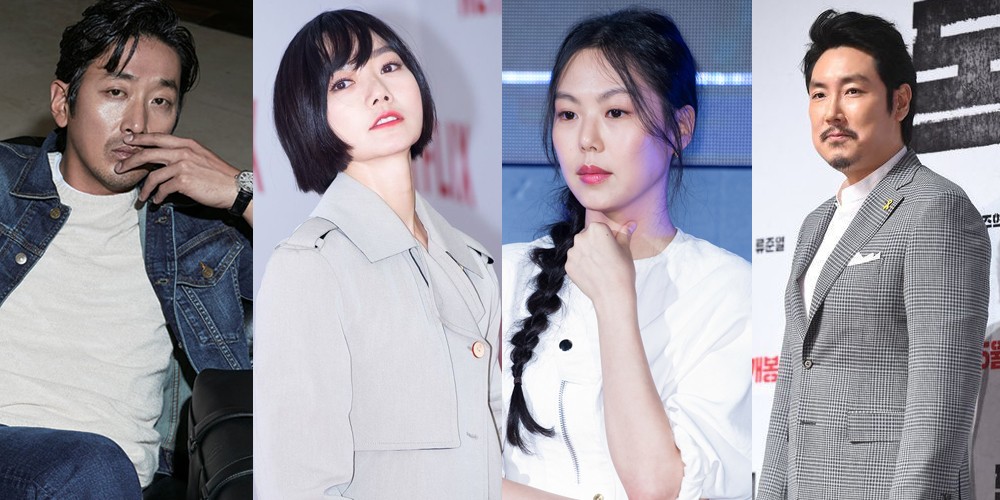 Back on June 25, the Academy of Motion Picture Arts and Sciences (AMPAS) sent out a record-breaking 928 invites to experts in the film and arts field including actors, actresses, directors, scriptwriters, and more.

In a vow to create more diversity for film nominees at this year's 'Oscar Awards', the AMPAS will be increasing its membership to over 9,000. Among the invitees, representatives from Korea included actors Ha Jung Woo and Jo Jin Woong, actresses Bae Doo Na and Kim Min Hee, as well as film directors Hong Sang Soo, Lee Chang Dong, and Park Jung Hoon. Individuals in field such as art direction, music direction, producers, costume direction, and more were also invited.

"This law is only for BTS," 26 entertainment agencies file a complaint to the Ministry of National Defense on the new military postponement law for popular culture artists
2 days ago   347   90,281

[TheQoo] K Netizens react to 26 agencies lodging a complaint to the Ministry of National Defense on the new military postponement law for popular culture artists
19 hours ago   88   31,983