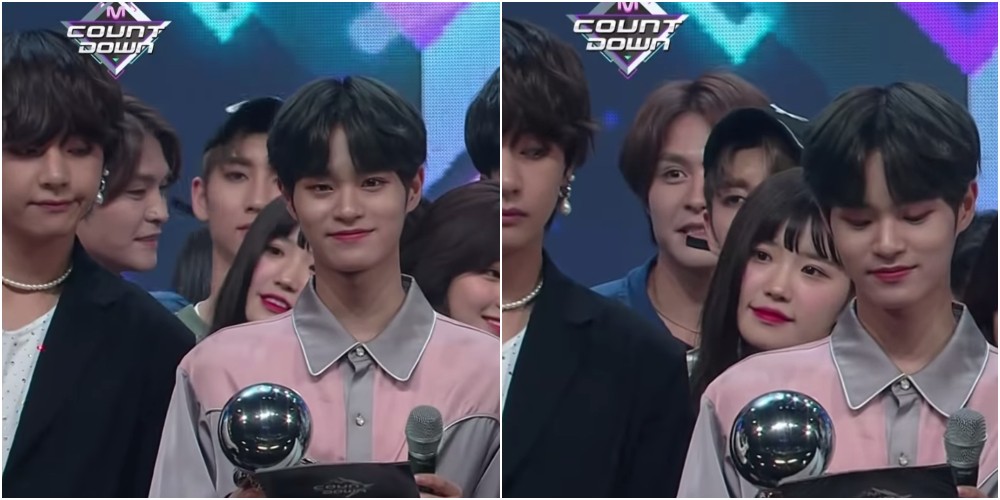 BTS' V was caught peeking at the MC's card on 'M Countdown'.
On the June 7 airing of Mnet's music show, BTS and Bolbbalgan4 were nominated for 1st place. The two nominees stood next to the MC's during the winner announcements, and V happened to be standing right next to MC Lee Dae Hwi. 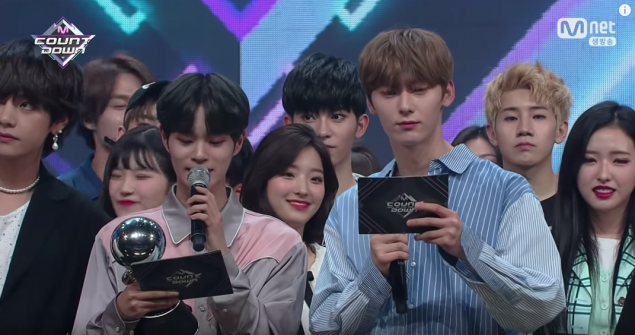 While the MC's were doing their thing, V's eyes landed on Lee Dae Hwi's card. 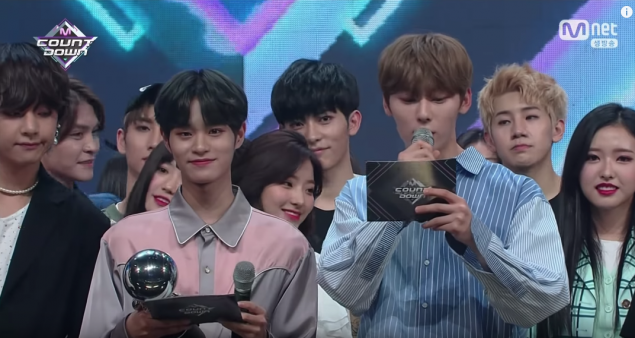 The idol tried to look away but his eyes quickly reverted back. 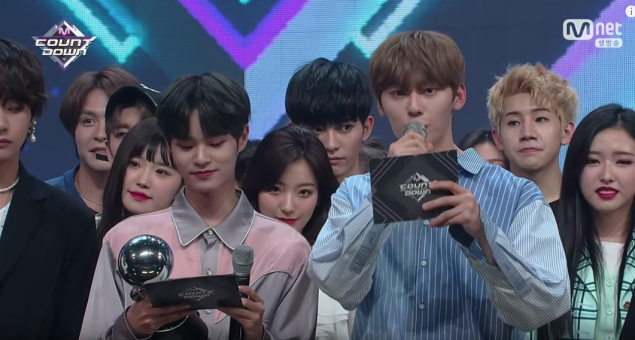 He was trying so hard not to be obvious but he was actually the definition of obvious as you can see. Fans are cracking up at the hilarious scene, commenting, "Tae you little lolol", "LOL Taehyung", "He probably already knew the results lol", "He's too cute."
Share this article
Facebook
Twitter
0 68,574 Share 100% Upvoted
PREV 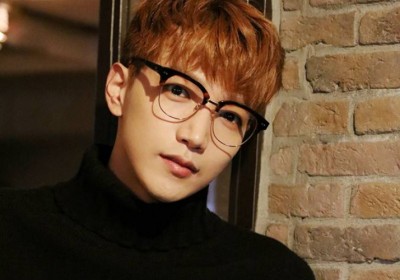 Jun.K reportedly underwent chin cosmetic surgery while taking a hiatus for DUI, a month before enlistment 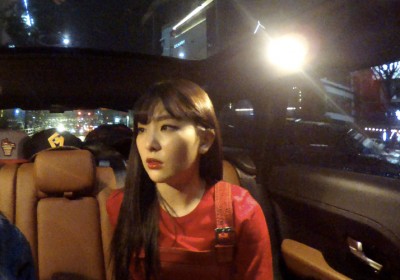 K-netizens believe the person leaking V and Jennie's photos could be an employee of YG Entertainment
3 hours ago   41   33,542

Massive crowds turn their attention to BLACKPINK's ROSĂ‰ who shined bright at Paris Fashion Week as a global brand ambassador for Saint Laurent
4 hours ago   10   4,045