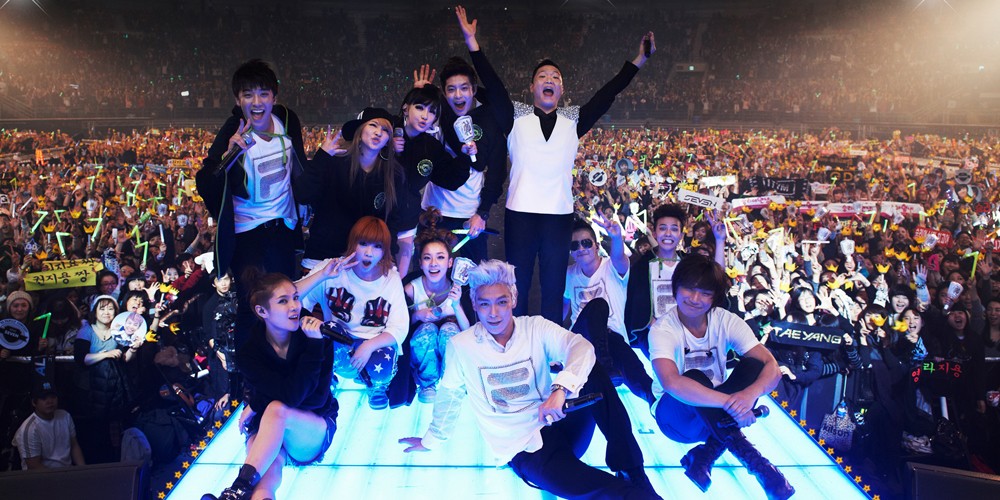 Who wants to see a new generation hip-hop crew to follow in the footsteps of the old school, legendary YG Family?
In his latest media Q&A, YG Entertainment's head producer Yang Hyun Suk exclusively revealed his plans to launch such a hip-hop crew! Yang Hyun Suk opened up by discussing YGE's success during the label's early days through the activities of Jinusean and 1TYM, as well as their combined YG Family Vol. 1 and Vol. 2. He continued, "Among our label artists, we are currently planning to form a small number of hand-picked members based on existing friendships, such as that of WINNER and iKON, in addition to skills. We plan on detailing the birth of this new group, their living patterns, and more in a variety program, and currently, I have a synopsis drawn in my head of this group releasing a new song by the end of this year. The upside of a new hip-hop crew is that individuals will be able to work on music they weren't able to work on in their teams, and there won't be any pressure like in a hip-hop solo track, so this group is expected to boast a multitude of charms."
Next, Yang Hyun Suk described a new subsidiary of YGE forming in August, called YGX. This label will be combined with a former YG subsidiary, HIGHGRND, with the main YG side participating actively in YGX's promotions. YGX will also be in charge of a new dance academy owned by YG. On this matter, Yang Hyun Suk stated, "Among some of the nation's top celebrities, many said that they previously auditioned for YG but did not make the cut, and so through the YGX academy, YG hopes to recruit skilled individuals directly from the academy without missing out on any more talents."
Finally, Papa YG relayed, "I am ashamed that I cannot bring you more news of YGE's other artists, including YG's maknae Sechskies, Lee Hi, Akdong Musician's Suhyun, etc, but we will continue to work hard in invisible places."
Share this article
Facebook
Twitter
0 32,798 Share 100% Upvoted

Shannon Williams says she cringes at her own voice while playing Valorant
4 hours ago   4   5,561 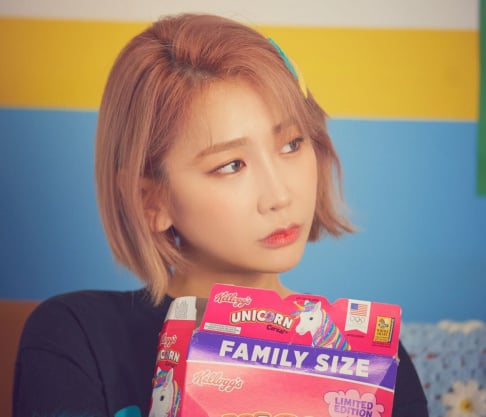