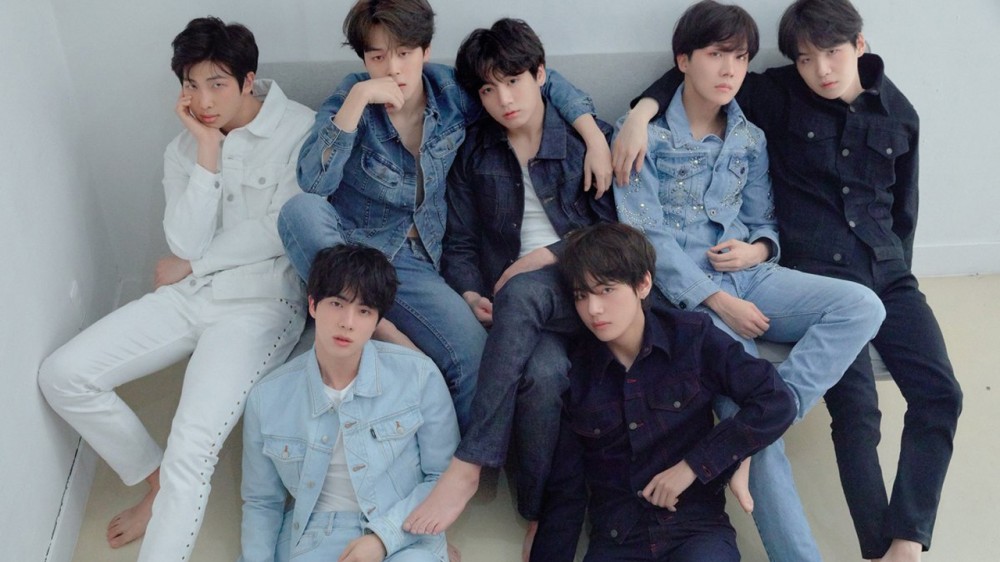 Mexican talk show host Horacio Villalobos apologized for his controversial remarks about BTS.
On the May 28 airing of Mexico's 'Farandula 40', the hosts fired ignorant and offensive criticism toward the K-Pop boy group. While watching BTS' appearance at the '2018 Billboard Music Awards', the host made fun of their outfits, stating, "It doesn't matter if they wear 'Gucci' clothes. This 'Gucci' collection is a fail", "They look like an LGBT group", "They are all men?", "They look like they would work at a gay club."
Their remarks angered BTS' fans. In response to the issue, Horacio Villalobos apologized via Facebook. He stated, "We never intended to offend fans of BTS or anyone in our fashion section of 'Farandula 40. If we did, we offer you a sincere apology."
Share this article
Facebook
Twitter
0 69,736 Share 90% Upvoted

Salt Entertainment says that they plan to work with Kim Seon Ho until the end, with 1 year left in their contract
6 hours ago   26   24,900

Anonymous netizen who claims to know Kim Seon Ho and his ex-girlfriend announces plans to unravel the 'truth' behind the controversy
1 day ago   112   171,818