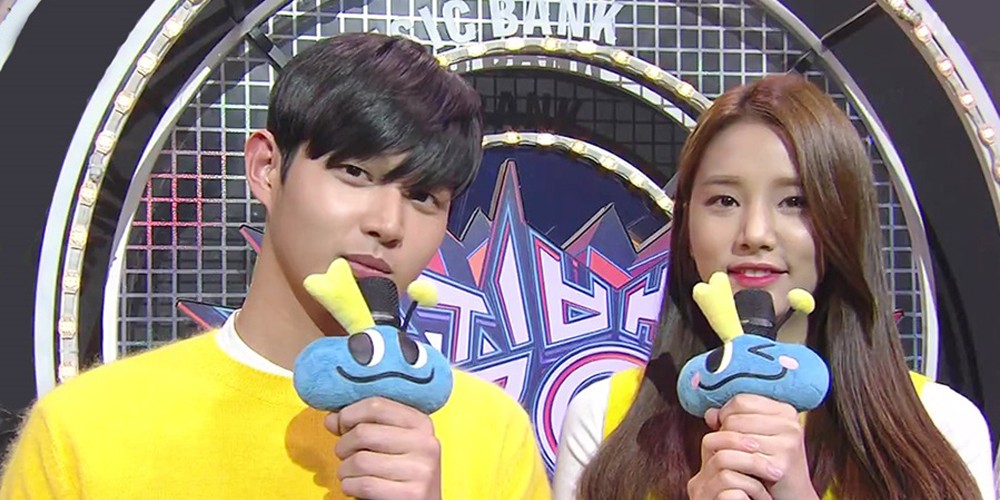 Actor Lee Seo Won has officially been removed as an MC of KBS2's 'Music Bank'.
Recently, Lee Seo Won underwent police investigation for sexually molesting a female celebrity B and threatening her with a weapon. After the news broke out, the actor was removed from his role in upcoming tvN drama 'About Time', and questions arose regarding his longtime position as the male MC of 'Music Bank'.
On May 17, KBS2 relayed, "After seeing the reports involving MC Lee Seo Won, we have confirmed the reports to be true via his label, and as a result, he will be leaving the program. For the time being, 'Music Bank' will continue with original MC Solbin and various special MCs who will partner up with her."
Previously, Lee Seo Won's label Blossom Entertainment revealed that the actor is deeply reflecting on his actions.
Share this article
Facebook
Twitter
0 62,995 Share 100% Upvoted

"This law is only for BTS," 26 entertainment agencies file a complaint to the Ministry of National Defense on the new military postponement law for popular culture artists
2 days ago   347   90,561

Brave Girls reveal they downgraded their dorm on 'Omniscient Interfering View'
38 minutes ago   2   3,653

[TheQoo] K Netizens react to 26 agencies lodging a complaint to the Ministry of National Defense on the new military postponement law for popular culture artists
21 hours ago   89   32,591