Actor group 5urprise - composed of Seo Kang Joon, Yoo Il, Gong Myung, Kang Tae Oh, and Lee Tae Hwan - made a special appearance on a new episode of Korean 'Netflix' original variety show, 'Busted'!
On May 11, the five 5urprise members went back to high school and played five male students, during an episode centered around the mysterious death of their fellow female student.
The actors took on various roles such as the deceased female student's best friend, ex-boyfriend, fellow club member, and more. Each took part in a serious brain game against the detective team of 'Busted', in order to prove their innocence in the case.
Meanwhile, the 5urprise members are currently appearing in various dramas and films, such as KBS2's upcoming series 'Are You Human Too?', tvN's 'What's Wrong With Secretary Kim?', films 'Myungdang' and 'Extreme Job', and more. Make sure to catch 5urprise on episode 4 of 'Busted' on 'Netflix'! 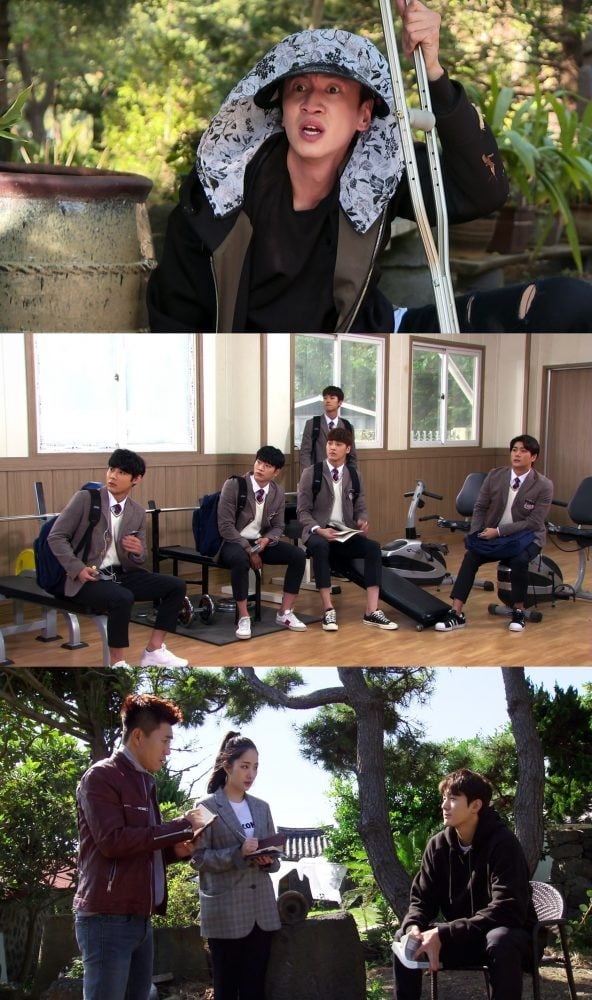 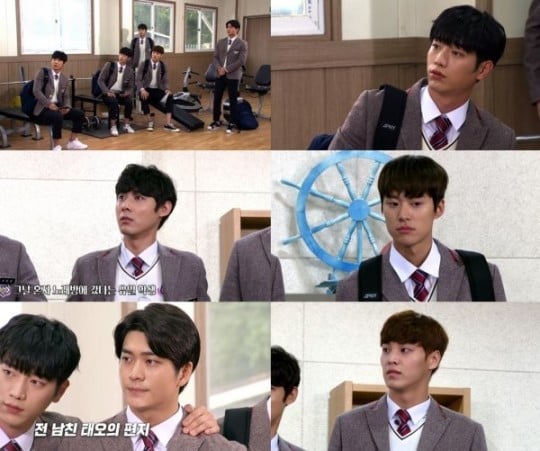 Singer-Songwriter Producer Jungkook is thriving as 'Still With You' was radio played in the UK and 'Euphoria' becomes the first male K-pop Idol song to reach 175M streams on Spotify
3 hours ago   11   1,713

“Inner Child” by V of BTS hits a new peak on the Billboard World Digital Songs Sales Chart following his first live performance at The MOTS: ON: E concert.
2 hours ago   7   346