TWICE's Momo, Mina, and Chaeyoung to be on 'Mask King' as panelists 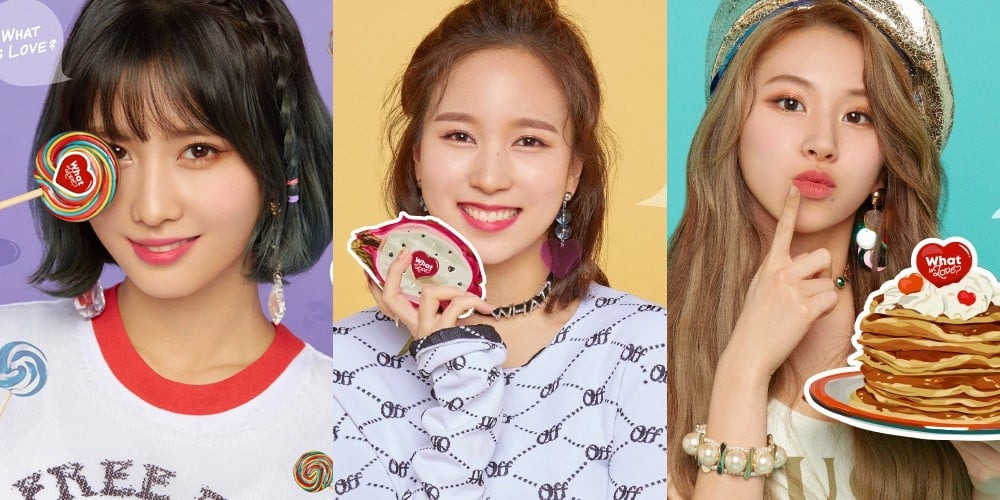 Momo, Mina, and Chaeyoung will be on 'Mask King'.

The TWICE members filmed the variety show yesterday on April 3 as panelists. They've been on the show many times before, including when Jihyo appeared as one of the masked singers.

The episode will air in mid-April, just in time to match their promotions with "What is Love" being released next week on April 9.

WayV members angrily share photos of the Sasaeng fans who followed them to an undisclosed filming location
5 hours ago   31   20,542

Ham So Won becomes upset with malicious comments directed at her daughter Hye Jung
4 hours ago   22   7,567

CJ ENM asks n.CH Entertainment to hand over TOO without any more trouble in an official press statement
2 hours ago   4   2,859

AKP BUZZ
Korean Mukbang YouTuber is fired from her Chinese agency after saying "Kimchi is a Korean food"
9 hours ago   72   57,707

Mina lashes out at netizen demanding proof that Jimin bullied her, posts medical diagnosis from hospital
23 hours ago   226   47,060

All Witnesses Denied Seungri Involvement, Saying Police Tried To Force Them Against Seungri
2 days ago   162   35,877