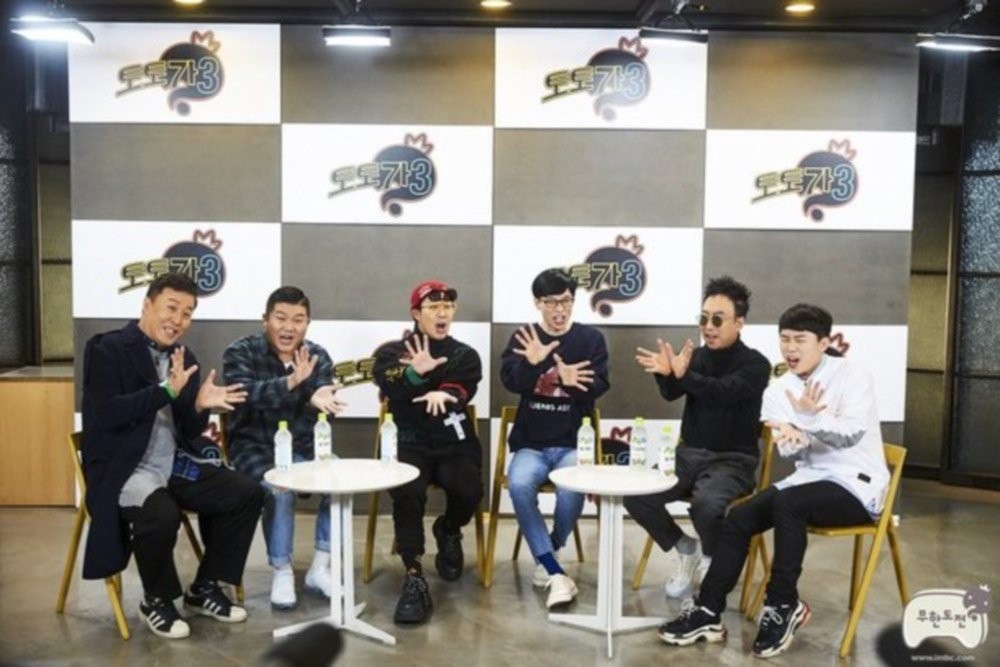 MBC's 'Infinity Challenge' aired its legends episode as the program came to an end.

On April 7, the variety program aired the first of three legend specials and relived all of their special, funny moments that were shared with the viewers for the past 13 years.

Starting from 2005 to 2008, the members chose some of the most unforgettable moments such as when they played a tug of war against a cow, raced to see if they can beat a train, helped Jung Hyung Don move, became runway models, tried to survive on an island, and much more. Check out some of the clips below!

Which 'Infinity Challenge' episode left a lasting impression on you?

SM takes legal action as the individuals who spread false information about EXO's Chanyeol was sent to prosecution
3 hours ago   33   3,108

Taemin gives a snippet of this charismatic music video through the second teaser for 'Advice'
5 hours ago   10   22,378

BoA's brother, Kwon Soon Wook, talks about how cold and discouraging the doctors are after being diagnosed with stage 4 cancer
53 minutes ago   9   2,801

Woo!ah! kicks off individual concept photos with teasers of member Wooyeon
1 hour ago   0   474

Netizens surprised by the results of one street survey, asking Koreans 'Who is the most famous Japanese celebrity in Korea?'
2 days ago   78   82,811