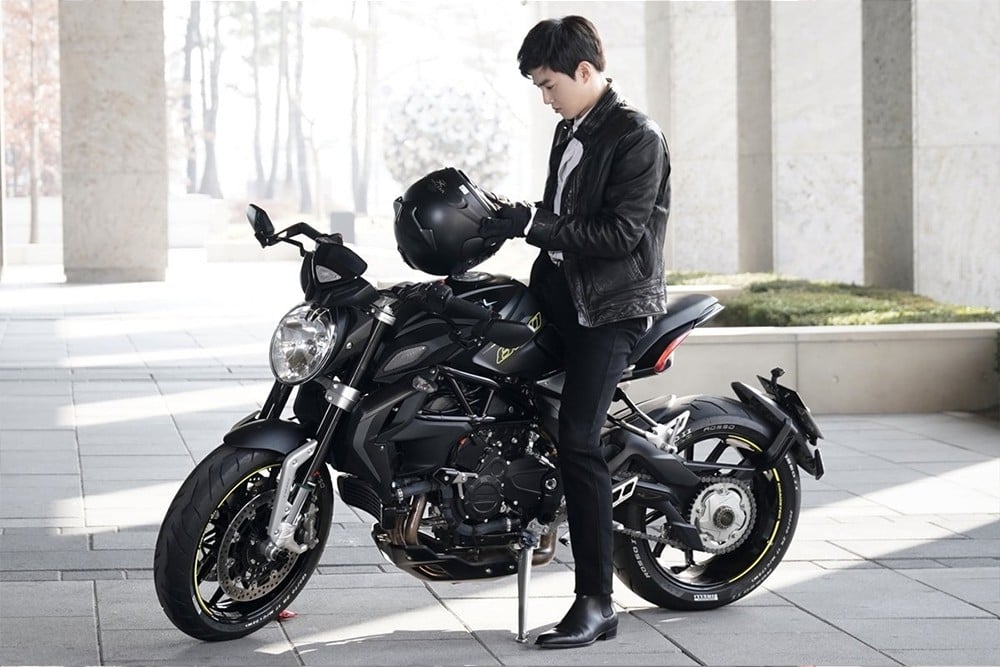 'Rich Man', a remake of Japanese drama 'Rich Man, Poor Woman', portrays the romance story of a genius businessman suffering from face blindness and a woman with outstanding memory.

The first episode of 'Rich Man' is scheduled to air on May 9 via MBN and Dramax. 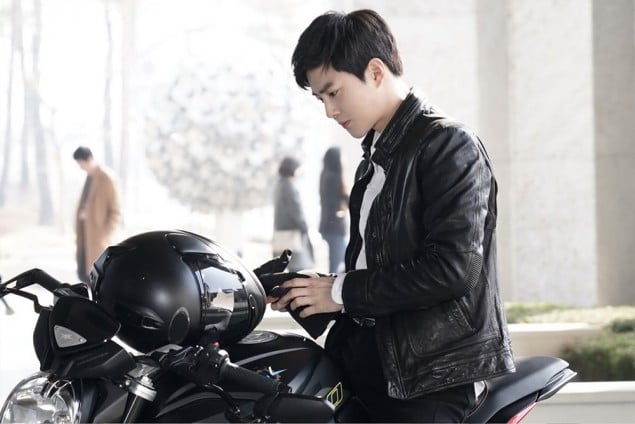 Wonho announce he will be making another comeback within this year
4 hours ago   7   1,285

Refund Sisters reveal a preview of their official debut title track
21 hours ago   3   4,910