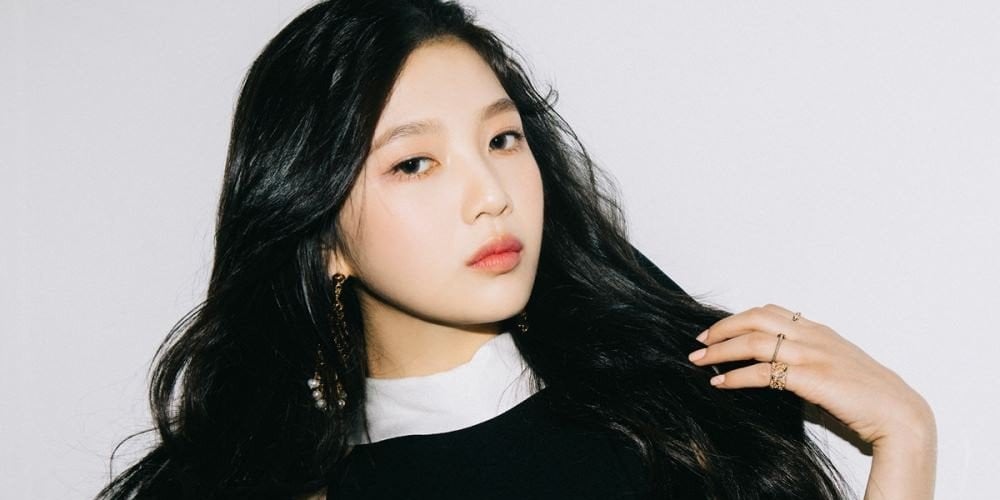 Many netizens had been unhappy with Joy's absence from Red Velvet's North Korea concert to film her drama, citing reasons such as that Joy was an idol first, and that this was an important diplomatic performance. Yoon Sang, who is directing the concert, said,

"It's true that we had a lot of difficulties because we had to make preparations in a short time. We predicted a lot of hardships from getting Red Velvet from the start, and as our concerns, they were not able to attend as a full group. However, the important thing is that all the members that are here are performing as one."

What do you think about Joy's absence from the North Korea concert? 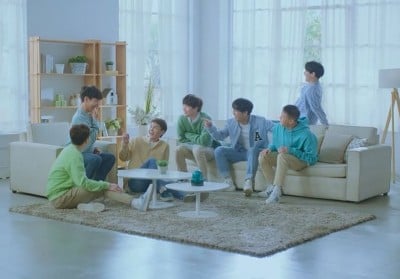 BTOB are their usual hilarious selves for 'Tony Moly' CF 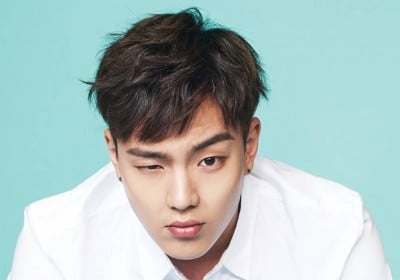 Girls' Generation explain why YoonA is currently acting as the team leader
5 hours ago   19   16,970

"NI-KI is also a minor": Fans are trying to reach BELIFT LAB to protect 16-year-old ENHYPEN's NI-KI from malicious comments and Sojang's slander
7 hours ago   30   19,689

Netizen suggests set of Girls' Generation's 'FOREVER 1' MV may have been plagiarized from Tokyo DisneySea
10 hours ago   44   22,931

Super Junior's Leeteuk & Shindong introduce their food business as guest CEOs on 'Boss In The Mirror'
3 hours ago   10   2,092

Previously unseen photos of Kim Garam show up on the web through an unknown Twitter account
2 days ago   78   107,763